Primary Temporal Position: 1865
Reset Temporal Position
powerfulPlutonium:
Insanity and Isolation can lead to Inspiration. Four quelled her Crazy with An Abundant Calm. Just Verify the Validity of Ideas from the potentially Ill minded.

Oh she was inspired all right.

I'd been there for about three hours, and I think I managed to say a total of maybe a dozen words.

I knew that I babbled when I was excited, but I'd never really been on the receiving end of that kind of thing for a long period of time. She reminded me of middle-school. At that time, I had a bad habit of getting super enthusiastic about something (sewing, alpacas, hydroponics, etc. ) for a few weeks, and then finding something new, and getting super enthusiastic about the new thing. 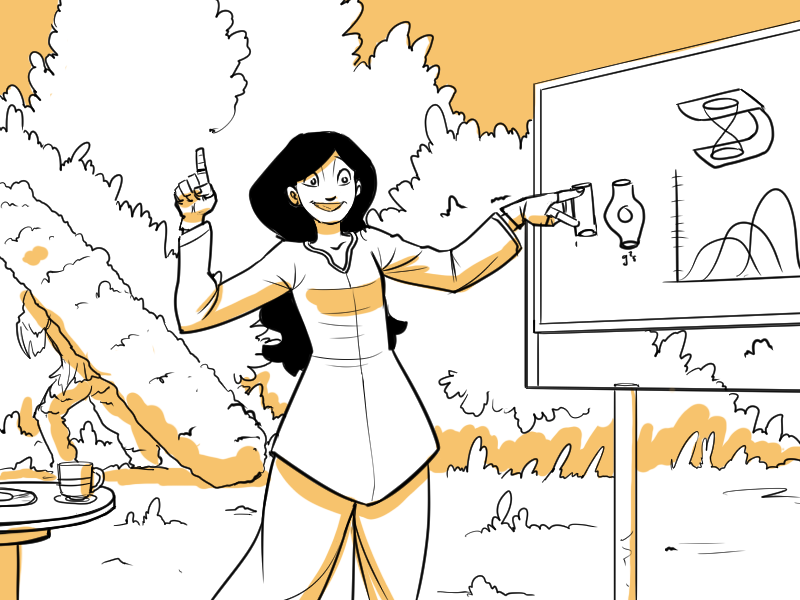 Like, seriously. I had lost track of what she was talking about fifteen minutes in. I was kind of worried about her, to be honest. I just kept pouring her tea, so at least she wouldn't hurt her throat. She looked skinny, like I hadn't been eating properly.

As she kept talking, and the supply of cold tea started to dwindle, I realized that I very badly need to apologize to my Mom and Dad for basically everything I did when I was a tween.