Primary Temporal Position: 1860
Reset Temporal Position
I did manage to convince everyone else to go and get some supplies a good distance from the entry point in Four's moment. Painkillers and antibiotics mostly, but also clothes and food, some camping gear, and extra bags.

It's a risk, but they drove north for an hour to Saint-Jerome before taking anything and none of my previous selves wrote about going there.

I would have liked to see it, I think, the drive between cities, a whole world frozen in time, but they went while I was asleep.

Amie said it was creepy. More creepy then the city was. Woods without birds. Fields without insects. 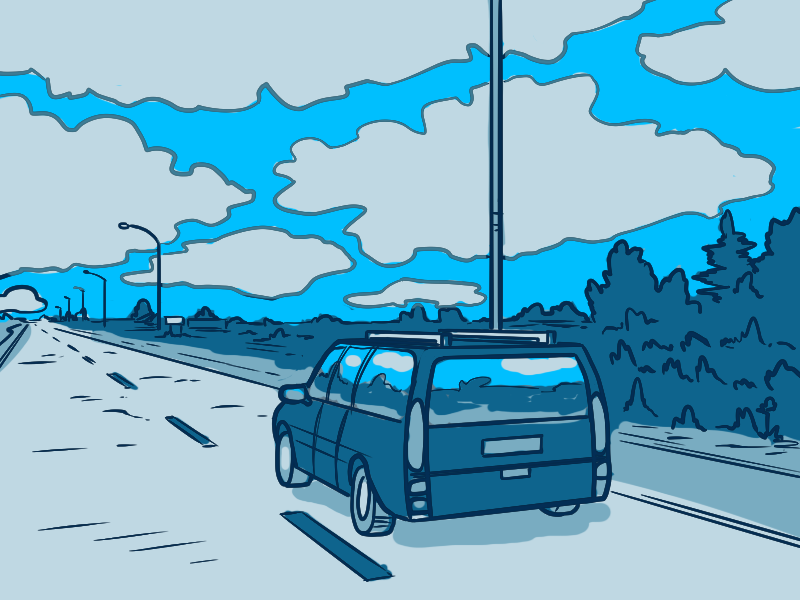 The clouds don't move either. Kendra said it was like driving through a painting.

That sounds peaceful, and also, you know… kind of horrifying.