We landed as early as we could, which was around 3:30pm the day before I go to the laundromat.

I'd only been this early once before, in the office when I'd both saved and not-saved the guy who was working there.

So was Ms. Hyung, she of the television head-wires, but something else was missing. 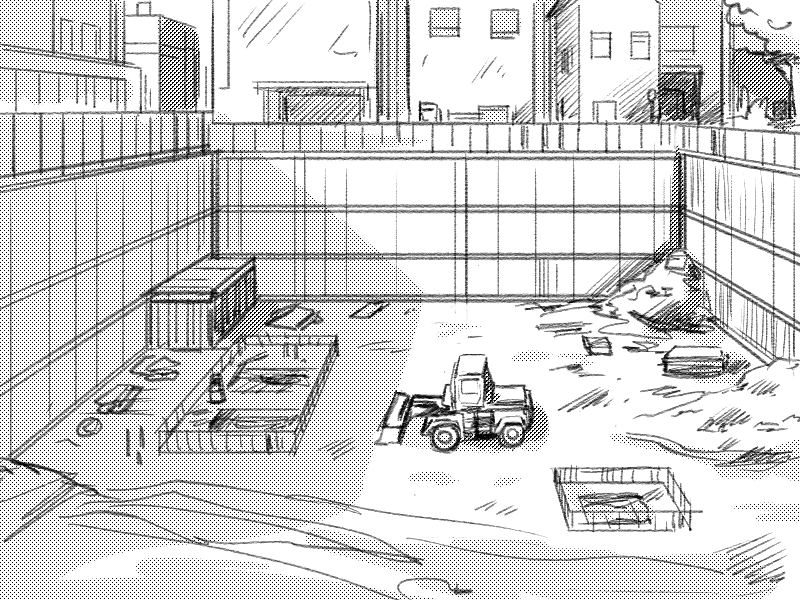 The hole to the sugar factory, and I'm guessing the sugar factory itself, was just gone, like it had never been there. The whole place was eerily normal. Like any one of a hundred other construction sites I've been to.