Primary Temporal Position: 1840
Reset Temporal Position
"You ready?" asks Bina. Now that the point where they actually have to use the weird little yellow lego piece has arrived, she's worried about what's going to happen. Three's track record in terms of creating things is a little spotty.

"Yeah!" says Four. She leans against one of the parked cars and starts pulling her boots off. "What's one more risk, right? Someone has to be the first one to try that thing." 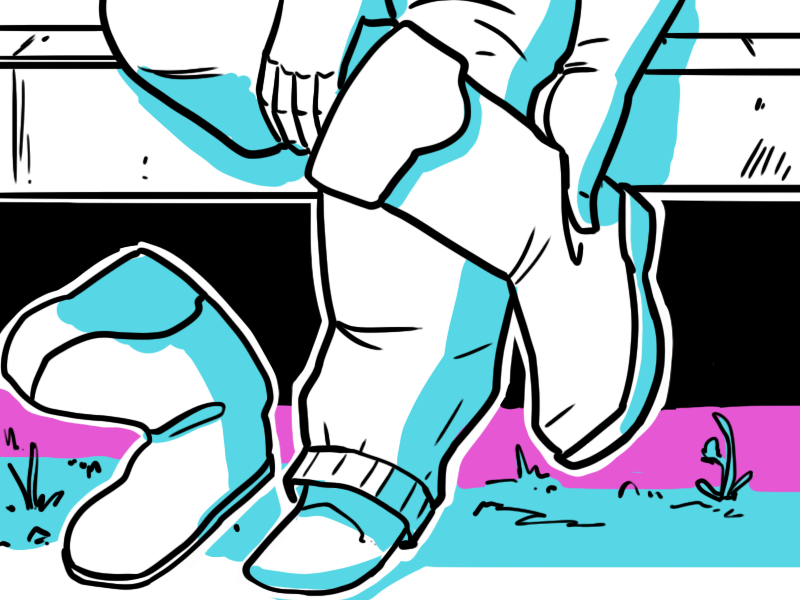 "I have no idea how to do this," says Bina, feeling like she should say something.

"Me neither. How do you say goodbye to yourself?"

"This isn't goodbye," says Bina. "The whole point is that you survive this."

"It is super weird!"