"Buuuut," says Amie, interjecting. "We haven't actually asked Three to make it yet. We still gotta do that whole thing."

"Of course you haven't," sighs Four. She rolls the tiny object between her fingers. "So… you don't know how it works?"

"Oh I think we both know how it works," says Bina. 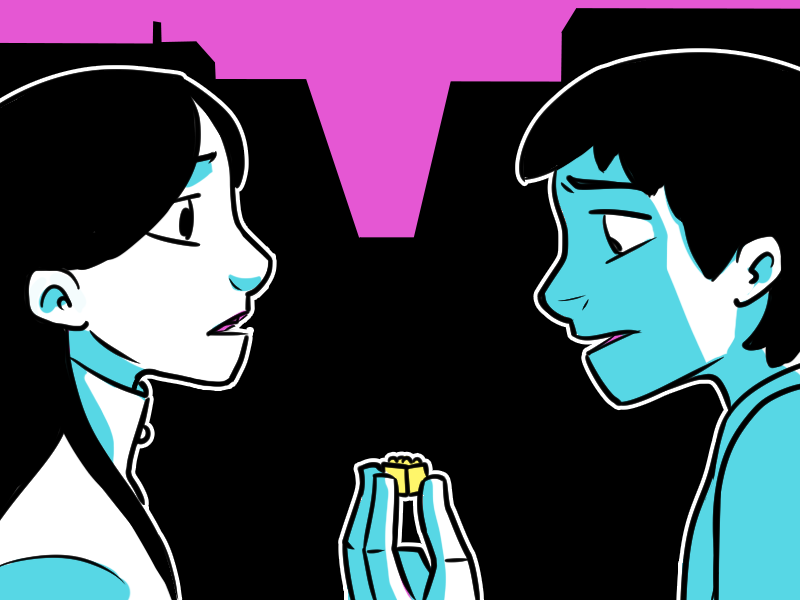 "I'm going to have to step on this, aren't I?" says Four, her voice thick with despair.

HousePet:
Hrm, I just thought it was that anything taken from the Moment remains in place when the Loop happens, and they had just used markers from the Moment so that the ink remained each loop.

Turns out, I flubbed yesterdays post. I was running off of an old idea I had where there were devices that caused certain things to persist between loops. There was one in the backpack, and one behind the wall.

So… yeah, I retconned the last two days text to make things make more sense. Thank you everyone who pointed that out, especially you HousePet! You done good! :)