Primary Temporal Position: 1836
Reset Temporal Position
"That's dangerous," says Kendra. "Gregor could find it. We do not want Gregor to get the Moment." Bina notices that she looks hard at Amie when she says this.

"What if you left a clue?" says Emmie. "That's what you do, right? Leave it somewhere, and then give each other clues about where it is? You could leave a clue on the wall, in one of the envelopes, then hide the Moment somewhere that you know is still going to exist." 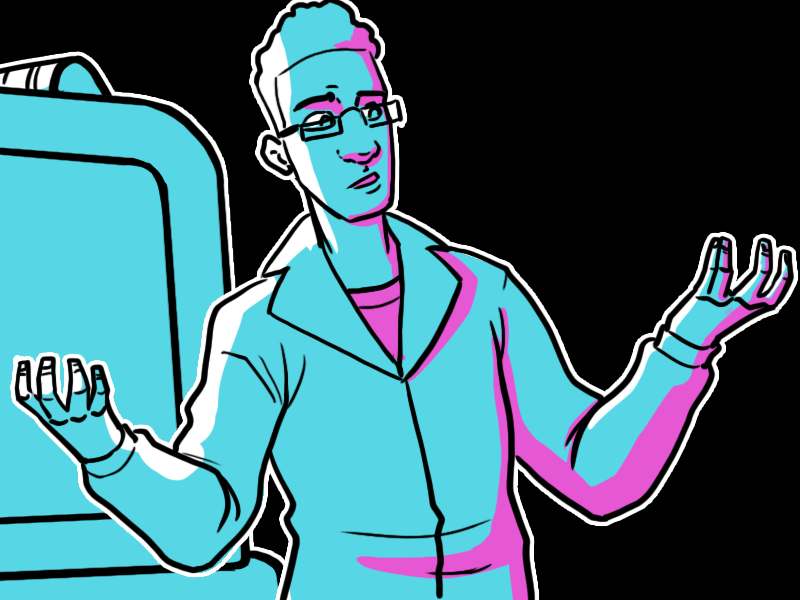 "We have one last thing to do," says Bina.

Oh hi there:
Holy shit my man, I just caught up with this fucking ride and lemme tell ya it's a hell of a lotta whiplash to go from 5 buttons at the bottom of the page to 3. Also the fucking twists in this make my pants mad creamy as someone who enjoys the mechanics of literature about as much as the stories in which said mechanics are used, this has been an absolute joy to observe for the past week or so. Now I can finally participate! :3

Glad you've enjoyed yourself. Please stick around and make suggestions. : )