"We're not sure," says Bina. They're not sure about so much of what they're doing. "We know something happens to her, but we don't know what that actually means."

"She could be fine," says Kendra. "Just out of the loop in some way."

"The note on the wall in the trailer said her time-line was damaged, that Piotyr died days before she ever entered the laundromat," says Bina. "Without Piotyr, there's never a Hound, without the Hound we never go back in time and none of this ever happens…"

"Well, Twelve thought that Three had done something to her," says Amie, saying the bit that Bina had been edging around with the delicacy of a sledgehammer being introduced to a collection of antique china. "You really never saw her when you dropped off the bag?"

"No - wait, really?" says Four, sounding lost. "I asked Three if I needed to check in with her, to make sure she was OK, the way that Three had with me, and she said no. She said she was fine. I didn't even check…" 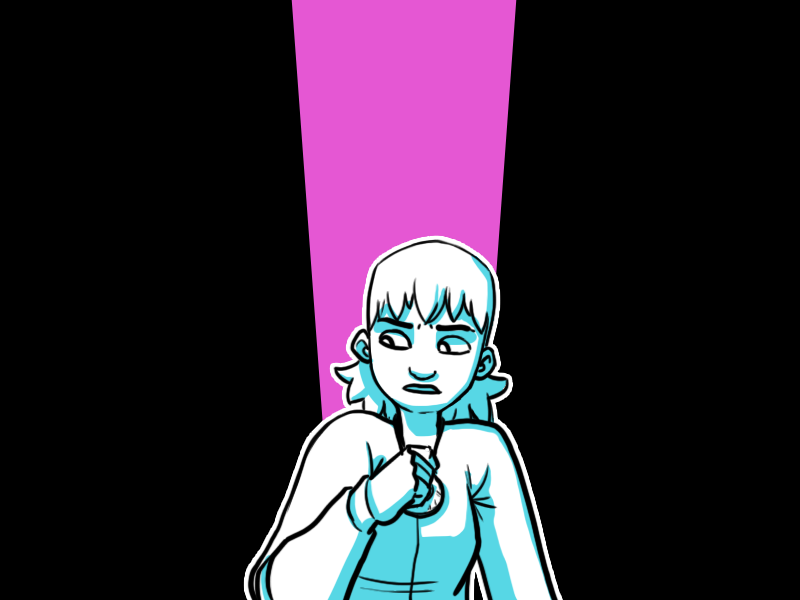 "You didn't do anything wrong," says Kendra. "And for what it's worth, I think Twelve is barking up the wrong tree. I think something happens to Five, but I don't think it was Three going all uhh… metachronological murder/suicide on her."

"Chances are," says Bina, saying out loud what she's been secretly thinking ever since this whole cross-timeline journey started. "It's probably us that screw things up for her. We're the ones mucking around."

smurfton:
Pretty sure the hand off still needs to happen.

"So what do I do with this?" asks Four, her hand holding around the Moment by it's string around her neck.

Zinvia… these are really well done. 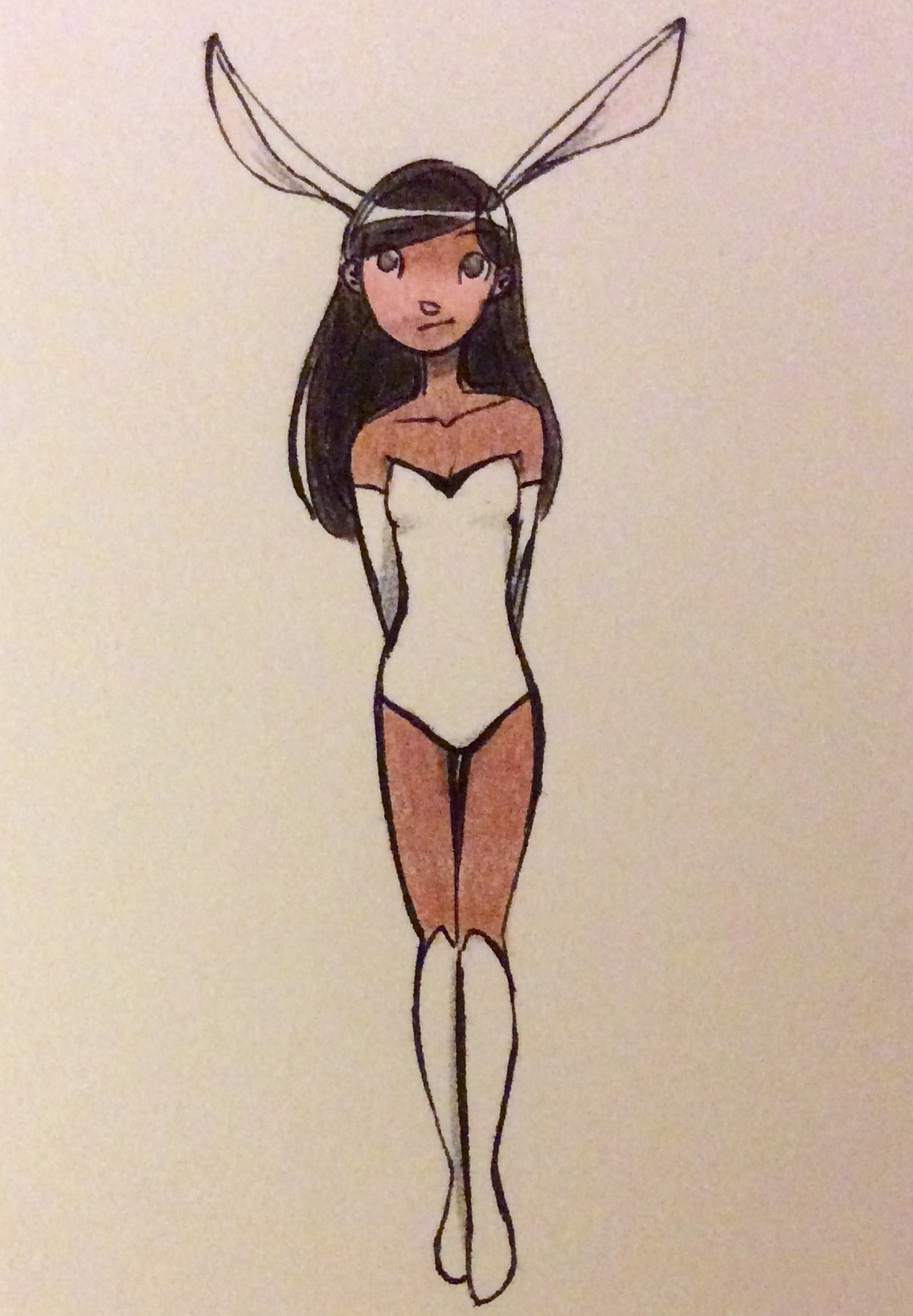 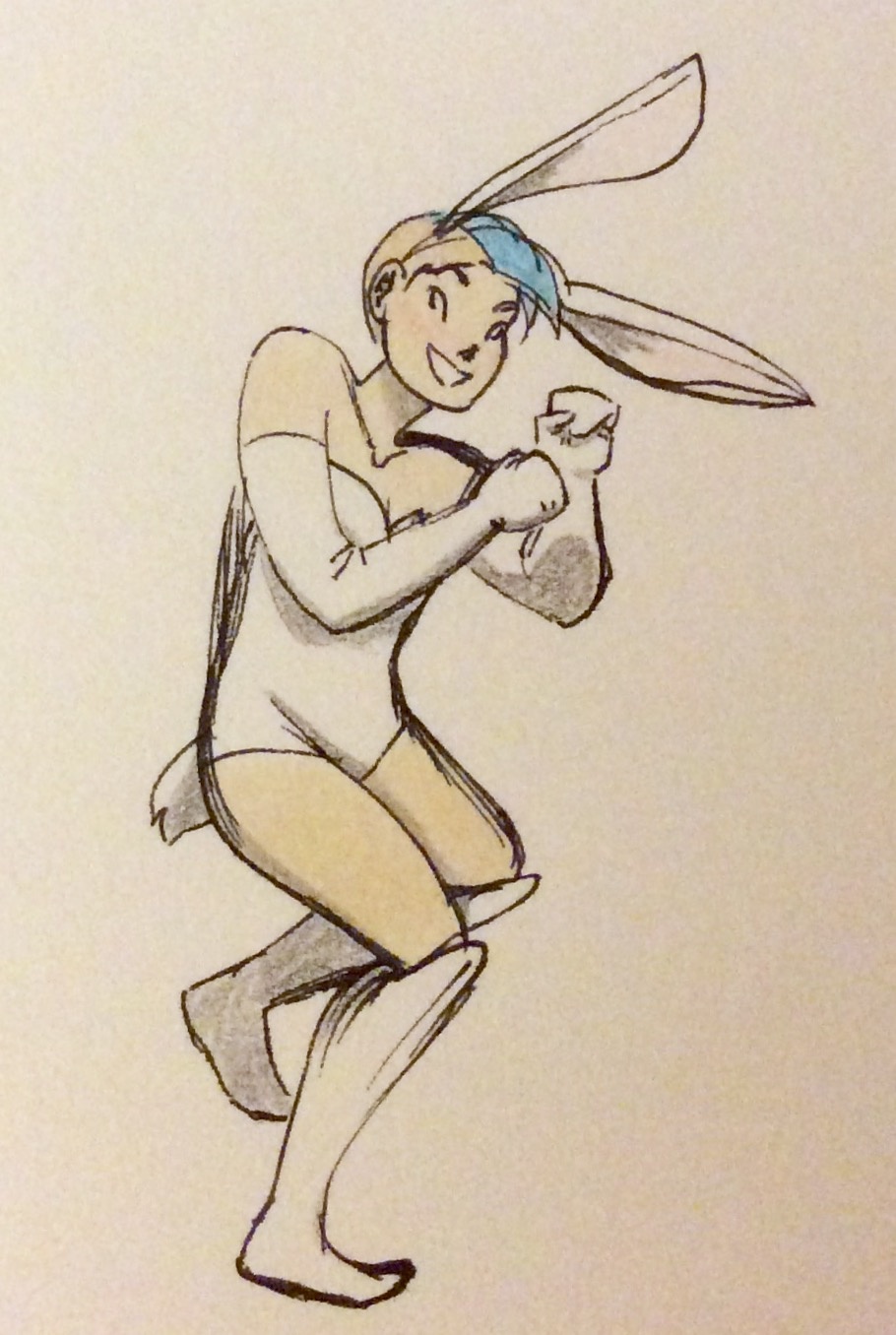 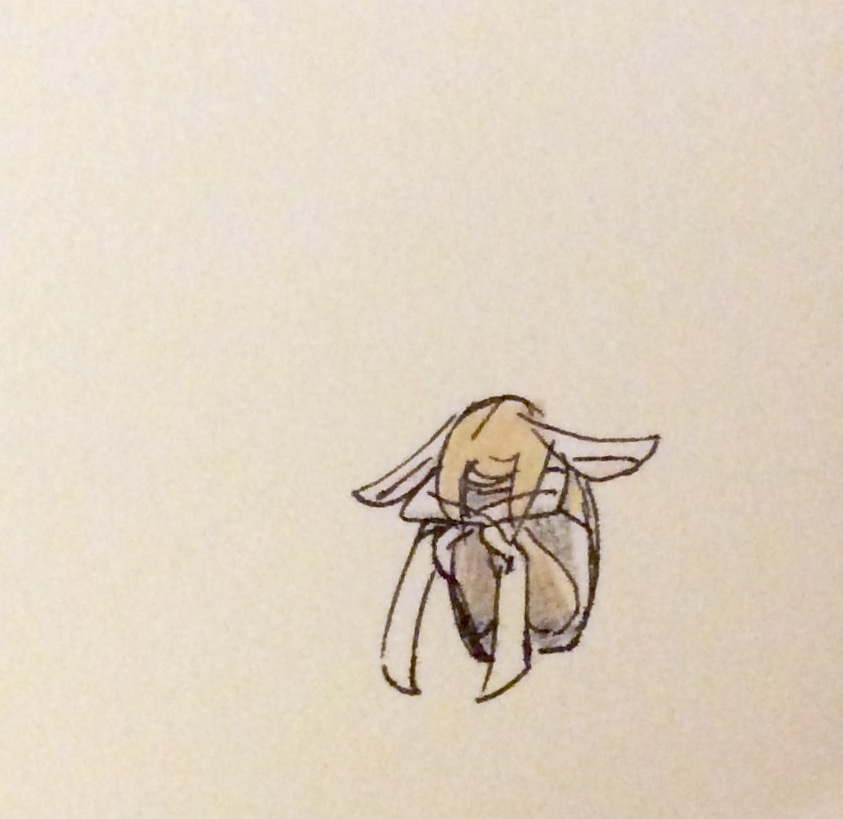 Thank you very much! Can I ask though, why bunny costumes?