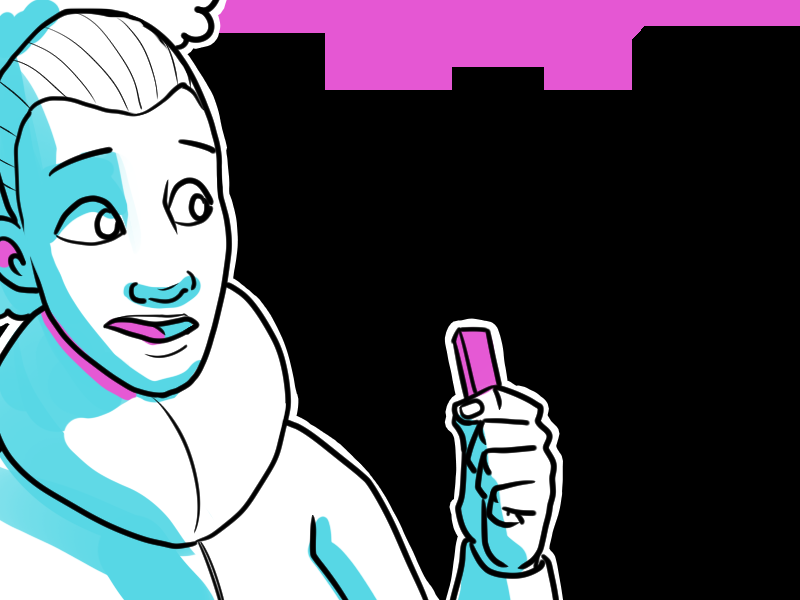 "It should," says Four. "But everything I built to interpret it was in the donut."

"It looked like a donut!" says Four. "I couldn't think of a better word for it!"

"It's fine," says Bina, with a level of confidence she's not sure is actually warranted. "It's just log files, right? I'm sure we can figure something out."

"The Moment!" says Four, grabbing the chain around her neck. "I haven't given that to Five yet."