Primary Temporal Position: 1823
Reset Temporal Position
"Ah! It is you, closet girl," says Gregor, and Bina can hear the smile in his voice. "I am glad you are not dead. I checked basement and you were gone, but death… it is not so certain a thing today."

"Everyone move up here please," says Bina. She is standing up on the hexagonal stone platform of the statue, roughly where the cracks in time were visible and gesturing in what she hopes is a subtle way to the other time travelers. She doesn't want to consider what happens if they miss their trip. This is why you're not supposed to look forwards.

"I am doing good," says Gregor, either not seeing Bina or choosing to ignore what she is doing. "It is hectic day. Lots of running around." His voice is casual, like he is speaking to a friend. He does not move forward, but the naughts beside him twitch and jiggle in jerky stutter-stop movements. This causes only mild heart attacks as Bina's fight or flight instincts twang like a badly tuned harp string every time they move.

"Come on," whispers Kendra. She nudges Emmie who cannot take his eyes off the naughts. "We're on a schedule." Reluctantly, the three of them start moving in an arc around the pylons of the map, towards the statue and the Binas.

"I meant," says Amie. Her voice not quite the even and unconcerned tone she was hoping for. "What are you doing here, right now?" 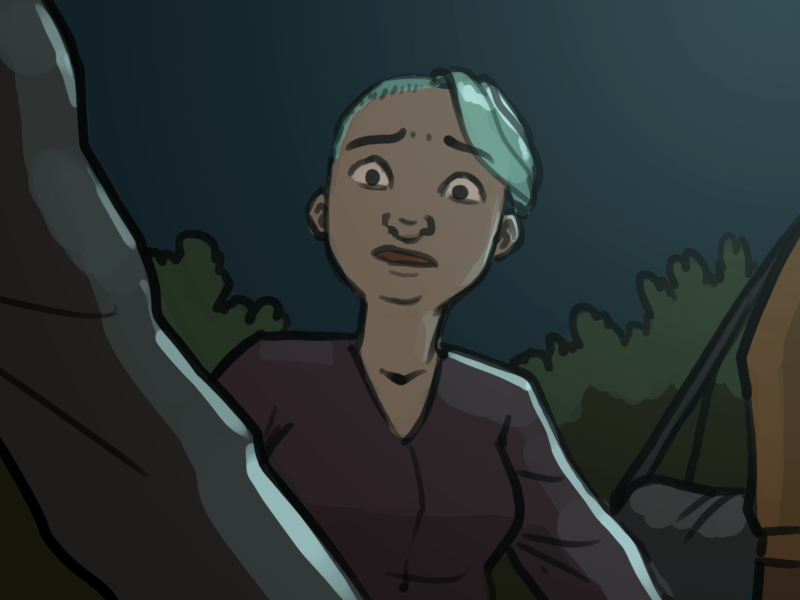 "Two things," says Gregor. "And one I am done already."

The Snail Lord:
Oh would you look at that, i've got to the end.