"I have already seen the thing - whatever it was."

"No you didn't," says Kendra, trying direct denial to see if it works. 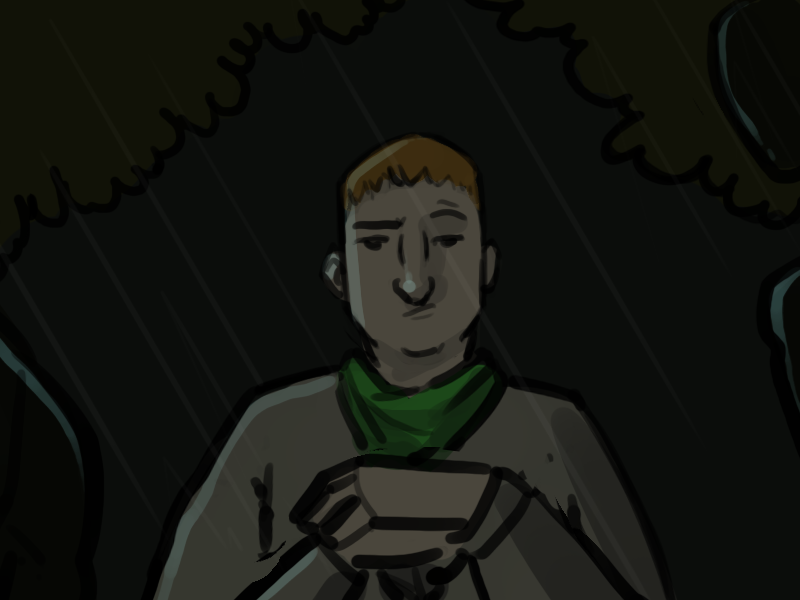 As Amie and Emmie run around to Kendra, Bina bends down to where Four has fallen to her knees.

"Can't sit down now," whispers Bina, letting Kendra handle Gregor for a moment. "Come on, we have to be ready for the running and screaming again." 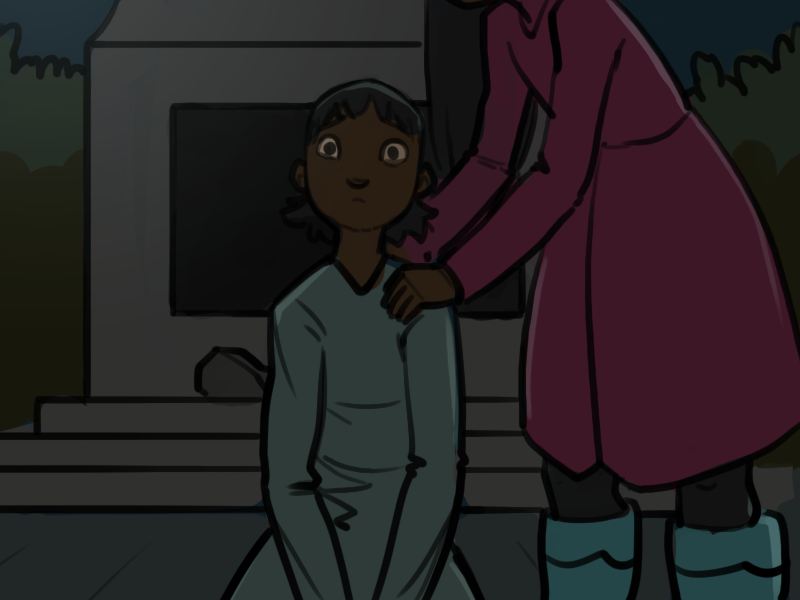 "You have been recording that, right?"

Bina hauls herself to her feet, which she considers somewhat unfair, as she's the one with questionably functional knees.