"What?" asks Four, her confusion clear in her voice.

"I'm just saying," says Amie, ignoring her. "We were talking about cracks, right, and - well we usually don't shine unlight all over the place, because it's dangeous and attracts monsters and Russians, so I've never actually seen them doing this before but uh… look." 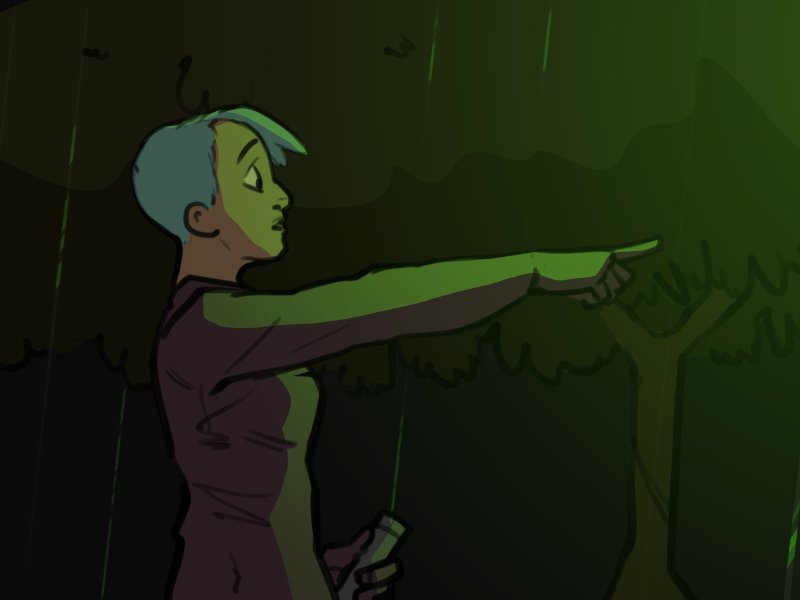 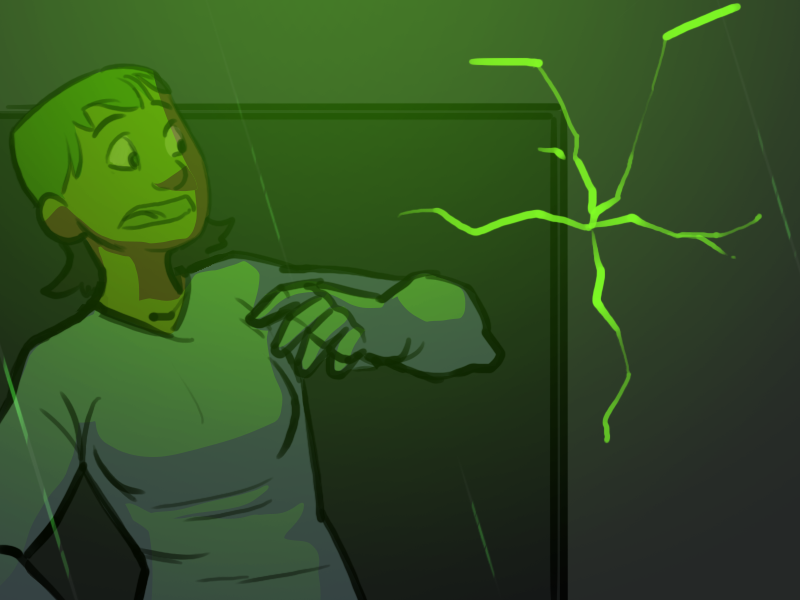 As they watch, the cracks thicken and widen.