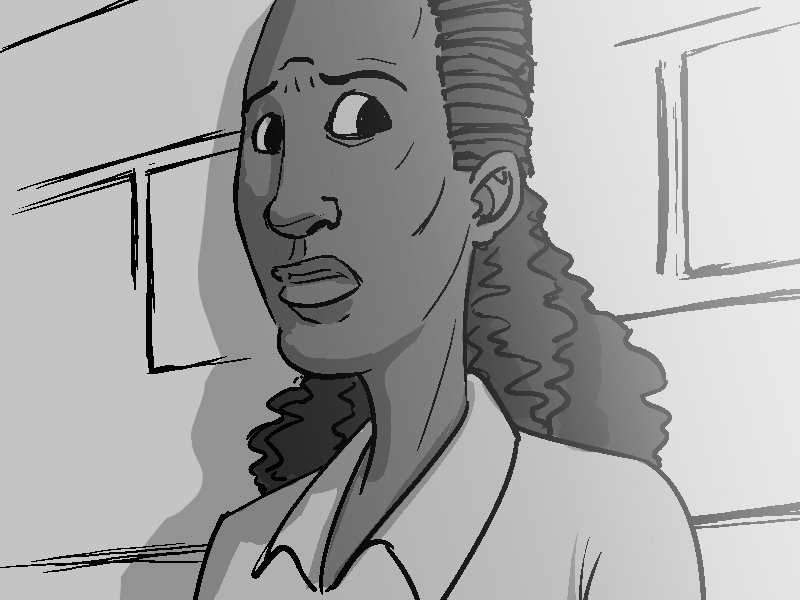 Do you know this guy? The russian guy? What does he want? Is he going to kill us?

Bina pauses, she's not really sure how to answer that question. Gregor appears to be capable of murder. She feels certain of that, though her fragmented memory won't cough up a definitive reason for why she's so certain.

Even so, she's pretty sure that what Gregor wants the two of them for is something else.

Something different. Something… green.

After a few moments of what appears to be internal debate Kendra sighs. 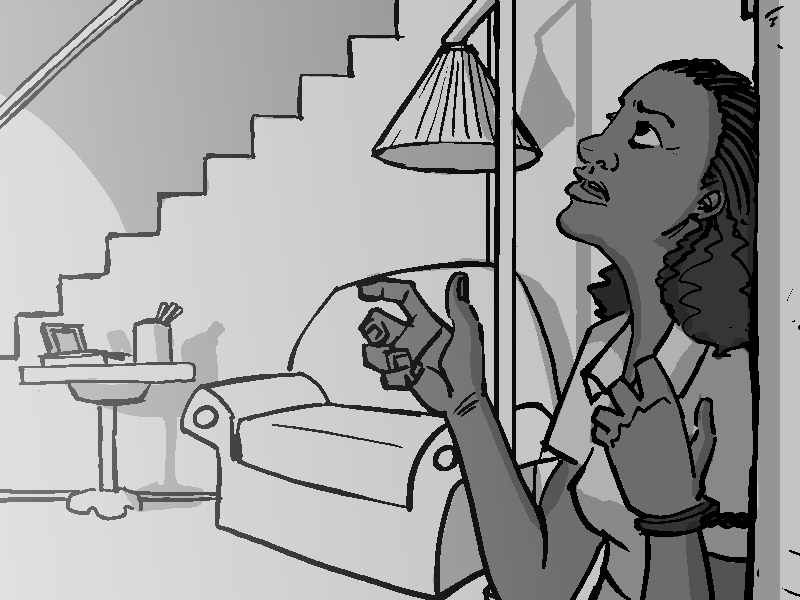 It's not a sex thing is it?

To that, at least, Bina can shake her head. It is not a sex thing. She's sure enough of that.

Anthano:
> She wouldn't happen to know how that big russian lug got in here, would she? Or more importantly, how he gets out?

It's just… he went down that hole about half an hour ago with a bunch of serial murderer plastic. Like from Dexter? You know? The big rolled up sheets. I really don't want to find out what his plans are with those.

Anthano:
gosh I regret missing so much of this adventure it's SO GOOD

Aww… Thanks! Glad to see you again too.