"Don't you know?" Amie asks Four, helping Emmie back to his feet. "You've been all over this time-line right?"

"I have," says Four. "Not as much this late in the day, but I know what caused it. It's not Gregor. It's some kind of electrical problem on the metro. It shuts down about three blocks just after nightfall. I thought you picked this place because it was out of power. Less witnesses." 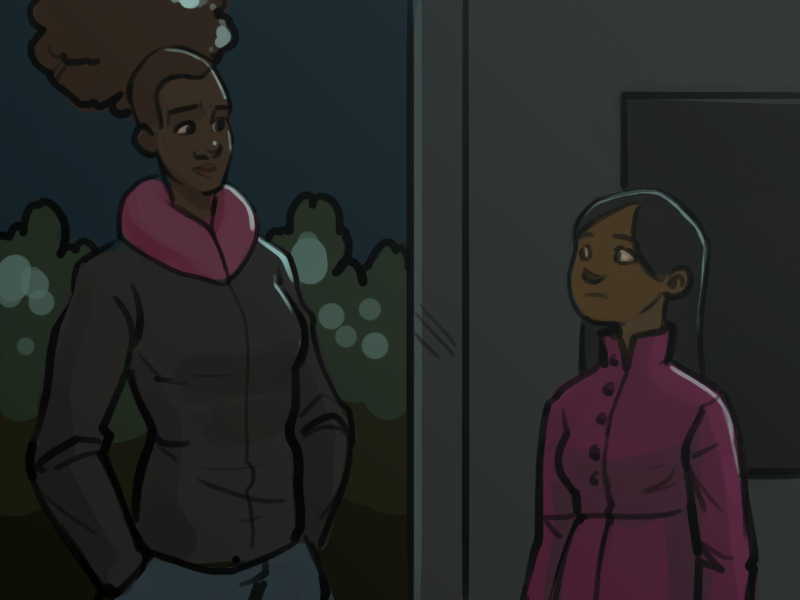 "This didn't happen in our time-line," says Bina.

"I vote we leave," says Emmie. "I have had more than enough necromantic colonoscopy experience for one lifetime and this feels like the part where the gribbly monsters show up again."

"Gregor can time travel," says Bina. "Anywhen we go, this could happen."

"I know you've seen him do it in your time-line," says Four. "But he's never been able to do that here."

"And you didn't know he had naughts either," says Bina.

"So do we still do this here?" asks Kendra.