She could destroy it. There's not much in the way of information on how Three built the Moment, but it would be easy enough to break, a few minutes with a hammer would do it.

Or she could scratch it, file it down on one side, just change it enough to alter it's future. Would that send Gregor down a different path? She could write him a warning on the back.

Can he even create naughts without it? 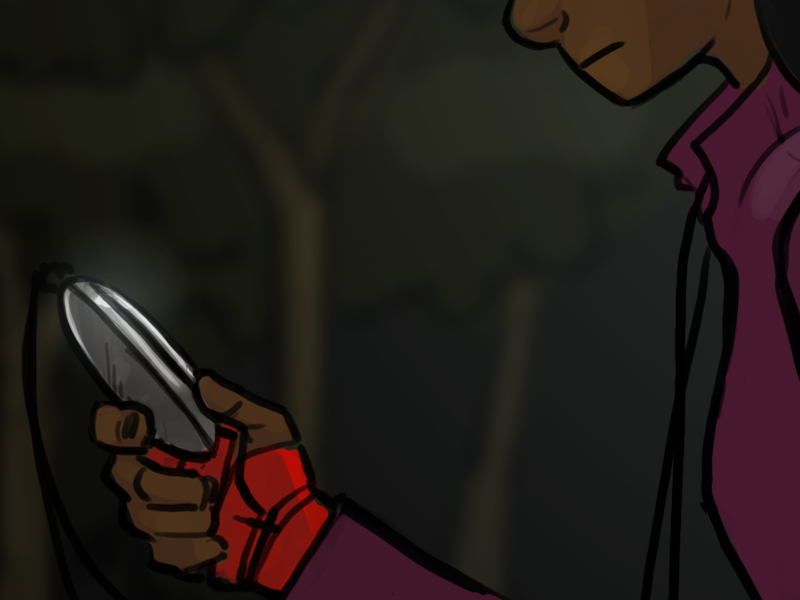 curiousTerminal:
Yes, but it would probably also destroy the universe in the process, by creating a paradox that spans 10 loops

She can't even imagine the damage that would cause. Even if the world survived, would it be like the tower, everywhere, forever?

Not for the first time she wonders whether the Botfly defined the rules of time travel, or whether it merely gave her access to them. She's never been able to decide which option would be worse.