"Yeeeeah," says Bina. "I mean - sort of, there's probably more going on, but Three destroyed probability by observing the future. We've been messing with causality so hard at this point that I'm not sure that probability even exists anymore. At this point, I think we're at some sort of weird intersection of predestination and stubbornness."

"Three was observing the future?" asks Four. "I knew she was talking to me, but she was doing more than that?" 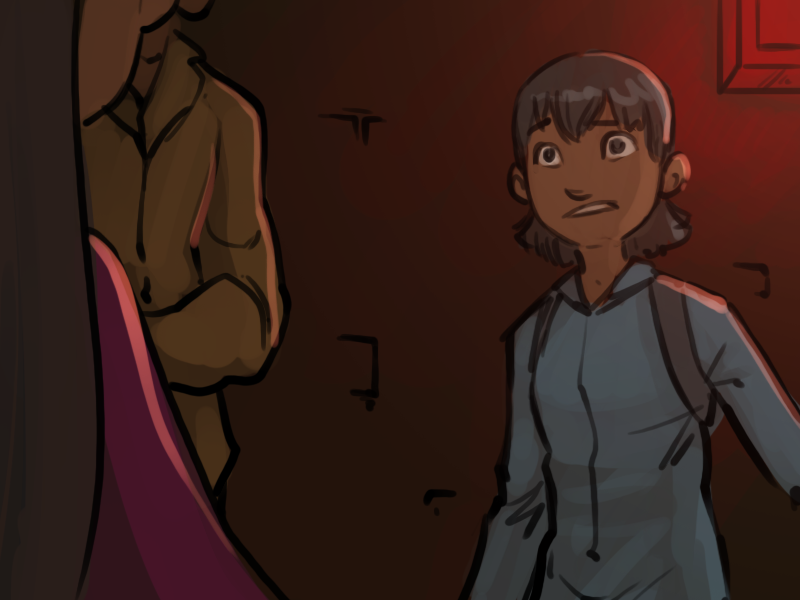 "Oh!" says Bina. "Right! Yes - I guess we didn't explain that whole deal. The thing with not being able to talk between loops is sort of fake and - "

"Oh!" says Amie, interrupting. "Hey, have you been talking to Five? We don't really know what happens to her."

"Hey!" says Kendra. "Fun thought, we've been here for half an hour now, and we know the Hound can smell you, right? And now there's two of you - " 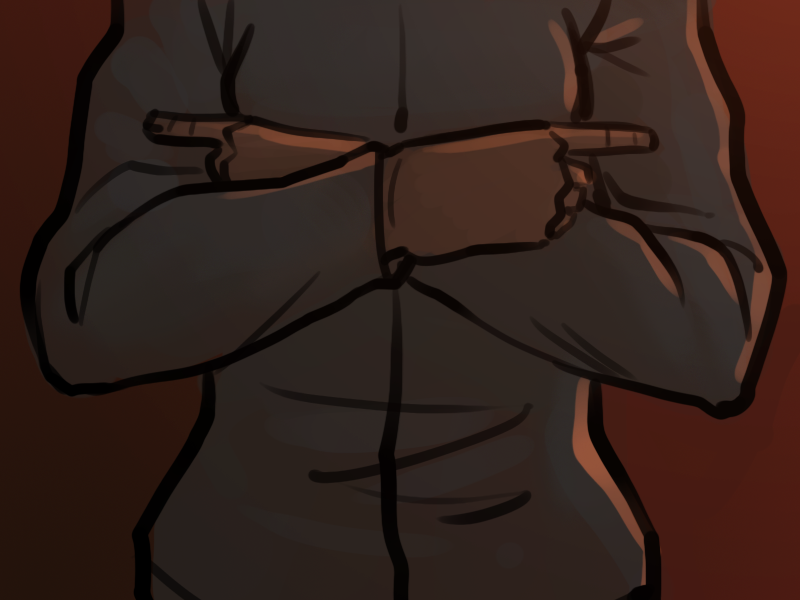 - in the same area, and maybe we should go somewhere that is not here. Just saying."

"I like this plan," says Emie. "I am not eager for a third trip to gross dead-people puke town. Twice was more than enough thanks."

"We can go to the Moment," says Four. "I mean - my Moment. I think it can handle five people."