"Why are we doing that?" asks Amie. "I mean - she's using the Moment. Shouldn't she be falling from the sky or whatever right now?"

"Is that why you took so long to get back to the roof?" asks Amie, looking at Four.

"Nah," says Four. "I space out my jumps, and take copious notes, so I don't destabilize reality by punching too many holes right next to each other." 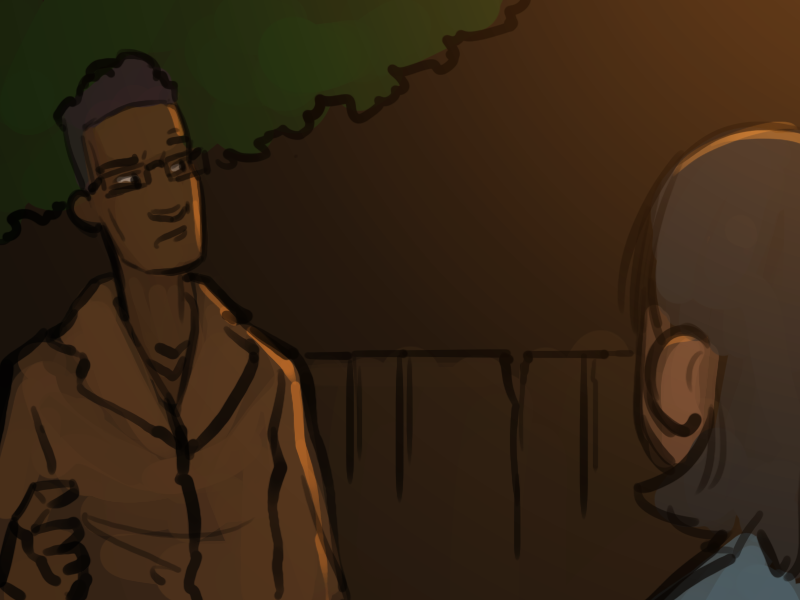 "The holes are permanent. You mean to tell me you've all been jumping around through time without realizing what you're actually doing?"

"But Bina just made one and it's gone," says Amie.

"They're four dimensional," says Kendra. "It's not visible here, but that's because of what we're doing, not what it's doing."

"But we move away from the hole as time passes," says Kendra. "It's still open, at the time that it was made."

"So it doesn't heal we just… get further away from it?" asks Amie. "That's a bit creepy. Like - a lot creepy now I think about it."

"It's like how a person doesn't actually get smaller when they walk away from you," says Four. "It's all a matter of perspective."