Primary Temporal Position: 1767
Reset Temporal Position
"There!" says Bina, in the tone of voice of someone who has solved a problem and is happy to put it behind then because they're on a mission to kill an evil bug-insect-god and she has a lot to worry about. "Now! All you have to do is just not keep any other mission critical information or potentially evil artifacts from the rest of us and everything will be fine! OK?" 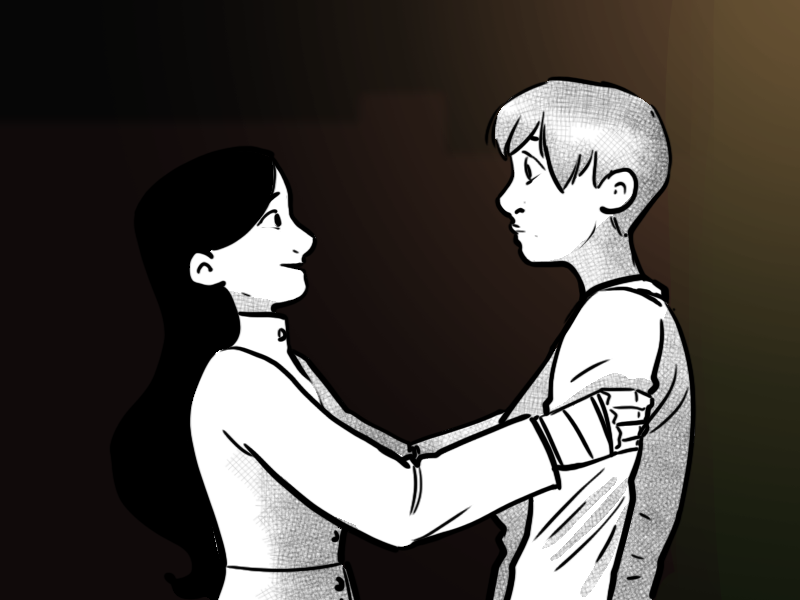 "Hey! In my defense, it was the first thing I said to you."

"The first thing you said was 'I'm fine'," says Kendra, who has the kind of specific memory for conversations that drove her sister to aggravated distraction more than once during their teenage years.

"I vote we retire 'I'm fine' as a phrase," says Emmie. "At least until we're in a situation where it can be remotely accurate."

"The first thing you talked to me about was to ask for a bathroom," says Four, who has been trying to make herself scarce for a few minutes, but can't let that one pass.

THAT'S when the yelling starts.