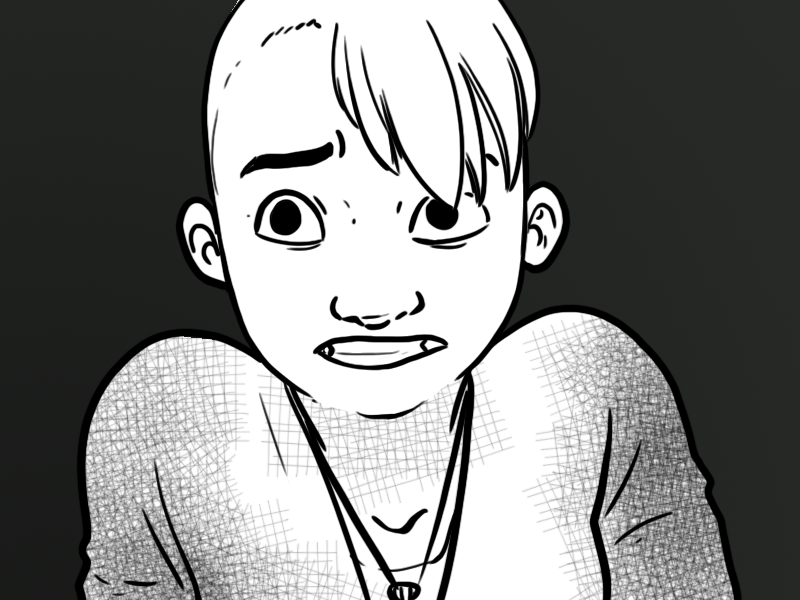 "What did you say to her?" asks Bina, her voice sounding flat even to her own ears. "Did you tell her what we're planning?"

If she has, they're screwed. They're probably screwed anyway, but if Amie spilled the beans, they're extra super duper screwed.

"You know - I asked that exact same question," says Four. "Listening to you talk is bizarre."

Bina agrees. Giving your name to an extra-dimensional insect seldom ends well for anyone.

"No," says Bina. "Emmie's right, we obviously need to keep that thing, but why Amie? Why keep this a secret? That thing must have so much entropy in it that it's got to be like you're carrying around a compact herd of elephants. That has to be why we lost you when you landed, we didn't put in any compensation for the extra entropic mass. You could have died Amie! We all could have died!"

Julian Webb:
Damn it, I caught up. Sadly I did not do the time honoured tradition of a 2 day binge. Took me closer to a week or two (having a job of boring with moments of not-boring helped). It was quite interesting to binge 1700+ pages, definitely helps keep things fresh in your mind when the callback finally happens.

Hi Julian! Welcome to the PTP! Thank you for reading! The idea that I have made something that someone could take two weeks to read is a weird shape in my head.