Primary Temporal Position: 1760
Reset Temporal Position
Dave Rapp:
B13: Observe B4 kneeling, using her knees in a way you are no longer able to. Become jealous. Realize that it's a dumb thing to be jealous of. Be annoyed at your own jealousy with yourself.

For just a moment, Bina watches what her temporal double is doing and feels a ghost of extreme jealousy that stops her from paying close attention to what everyone is actually saying, which is dumb because this is probably important. 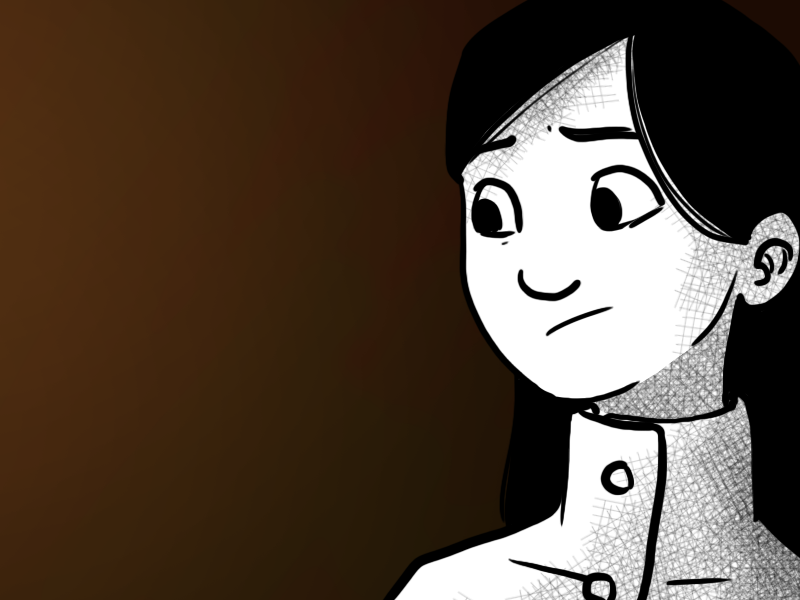 "I know," says Four, rummaging through the bag again.

"Wait - wait OK. Yeah. I left it accidentally, then I came back and got it after two days of setting up sensors, then I set up more sensors and then gave it to you when I went to go meet Kendra."

"Yeah - that's 'cause I have it," says Amie, pulling the slim black volume from the inner pocket of her suit. 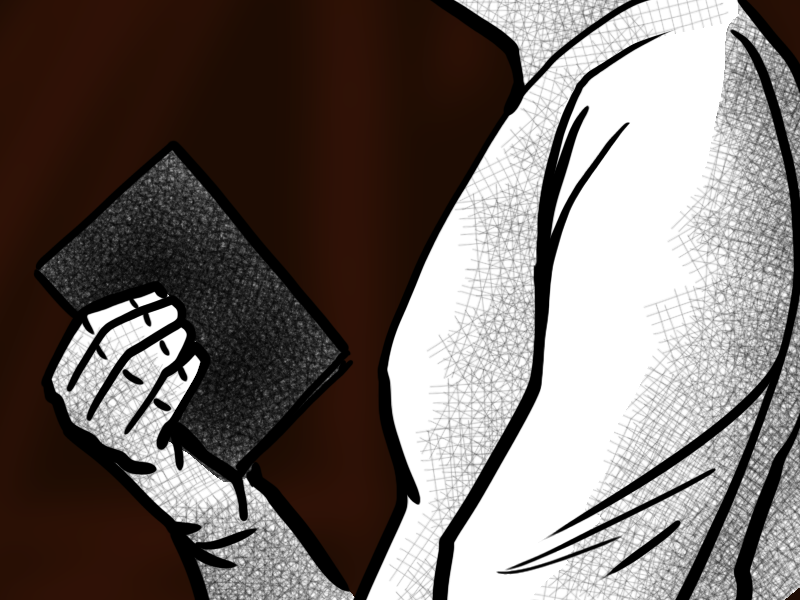 "I had to leave the bag, it was too heavy, but didn't think I should just leave this laying around, in case like - Gregor got it, or past-you stumbled on it and exploded or something."

"Right?" says Amie, realizing she can't really put this off any further. "Um, I also have this other thing."

Yes, this is not, perhaps, the incredibly twisty web that people have thought out for the journey of this journal, but it's the one I blocked out when I was writing it.

Here's the order we saw the events in:

The only bits that are out of sequence are 3 and 4, which are flipped in Fours personal time-line. She came back looking for it, checked the spot she'd left it, but Amie had already picked it up and returned it. She then spent several days looking for it in the Moment, then came back again earlier and got the notebook from Amie.

The mess up in jump times is explained by the fact that she records when she's jumping in the notebook and so didn't know exactly when to return too.

wheals:
I finally caught up with the story! Took me a couple seconds to figure out why the right arrow key wasn't working on this page. Really excited to see what will be coming up next :)

Welcome to the PTP! I'm glad you caught up! Please stick around and make suggestions!