"Oh god Amie, what did you do to yourself?" asks Bina, hurrying over with Emmie to help her into a sitting position near the entrance to the nearby Chinese restaurant. 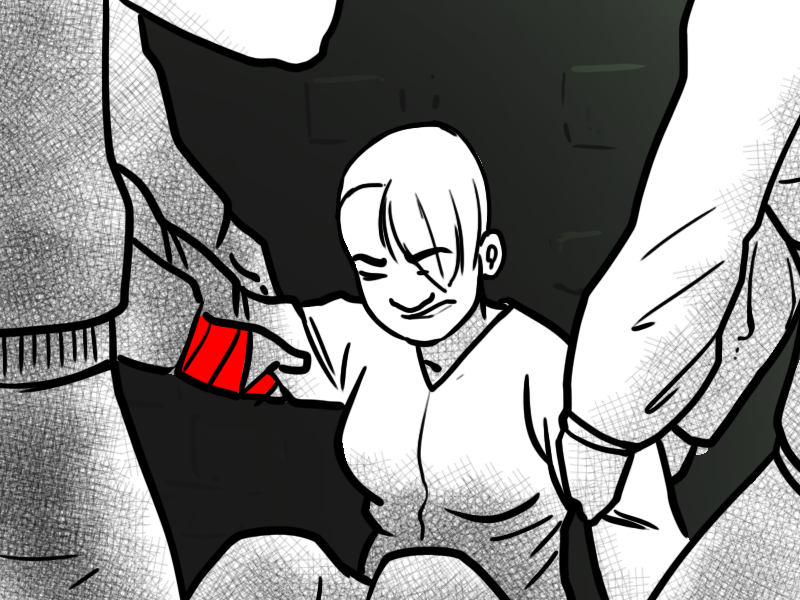 "She jumped down a laundry chute," says Four, patting at the backpack she appears to have retrieved through time.

"I did not!" protests Amie.

"I escaped through a laundry chute!" says Amie, believing this to be an important point of semantics. "From Gregor, after saving your arse, I should mention."

"Oh really," says Four. "And how exactly did you do that?"

"By making sure the naughts didn't catch you."

Four frowns at her, but doesn't rebuke this, then mumbles something about having been totally fine, and goes back to searching the backpack.

"And that required you to jump down a laundry chute?" asks Kendra.

"I know all about that," mutters Kendra, under her breath.

"Can you bend this?" asks Emmie, ignoring the chatter and touching her knee.

Amie does, wincing a little as her hazmat suit bunches up around her knee. 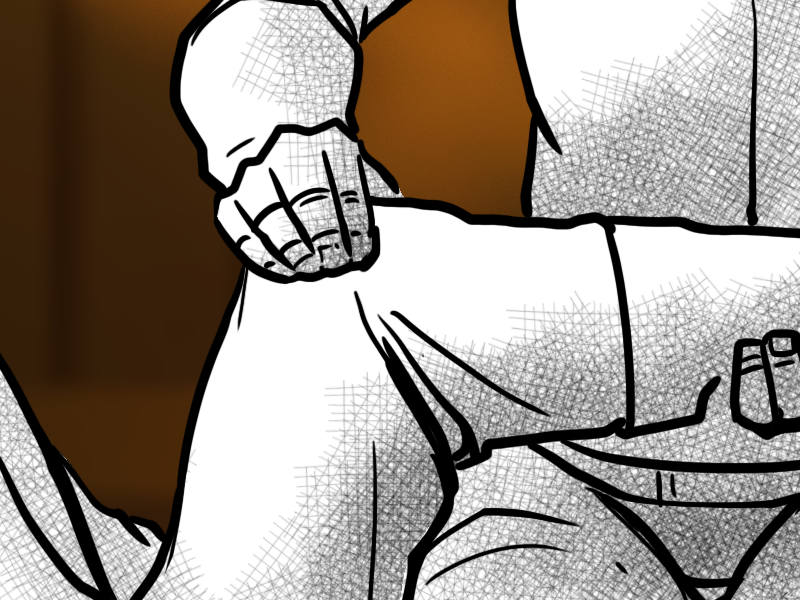 "It doesn't look broken," he says, rotating her ankle carefully. "Did you hit anything else?"

"There's naughts up there then?" asks Bina, annoyed yet again at the damage that time travel does to basic direction. "We've got two now, and we're about an hour after she" - here she points at her double - "Went into the laundromat the first time. They must have made their way down into the pit at some point in the next few hours."

"I thought we were done with those things," says Emmie. "At least for a few loops, where did these two come from?"

All right! So I've uploaded the scripts to github here. I'll see about finding tutorial resources for github if anyone does want to help me do some copy editing.