Four vanishes in a flash of green light. 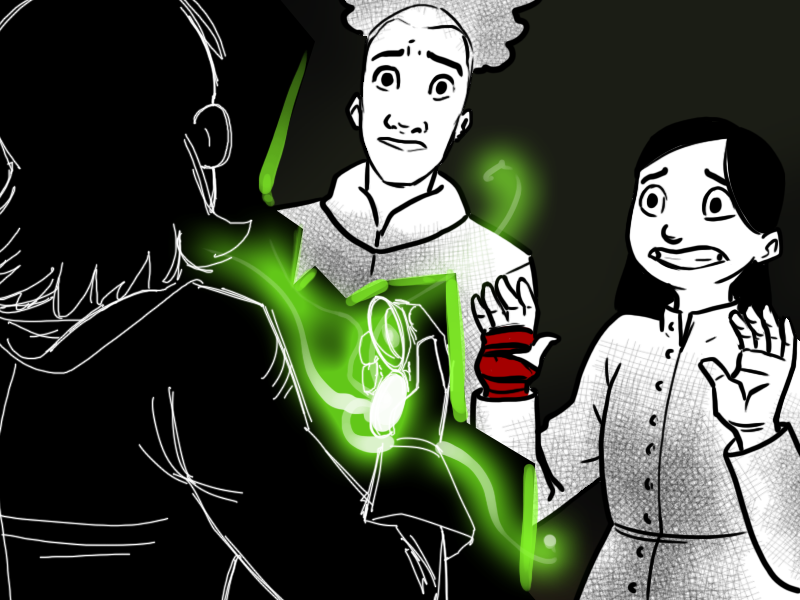 "Aaaand she just went and did that," says Kendra. "Like - in the middle of the street."

They both stare at the spot where Four used to be.

"She's using the Moment, and, apparently, being subtle," says Bina.

"So no paradox means this timeline gets to keep existing?" asks Kendra.

"Looks like it," says Bina. "I wasn't really planning on testing that idea…"

HousePet:
Damnit! I've caught up.
I'll have to read this with no time dilation. :/

On the plus side, I guess I can now say things like:
This Amie was not the Girl Who Waited.

Hi HousePet! You are correct, this Amie is the opposite. :)

Welcome to the PTP, I hope you stick around and make suggestions.