She's going to have to do this nine more times so she'd better get this down. If she were one of her previous iterations she'd want to believe that the future version of her who had just crashed into her life knew what she was doing. She should say something suave, something clever, something that inspires confidence that she has a plan and knows how to execute it.

She really has to nail this. It's the ultimate first impression. She just needs to - 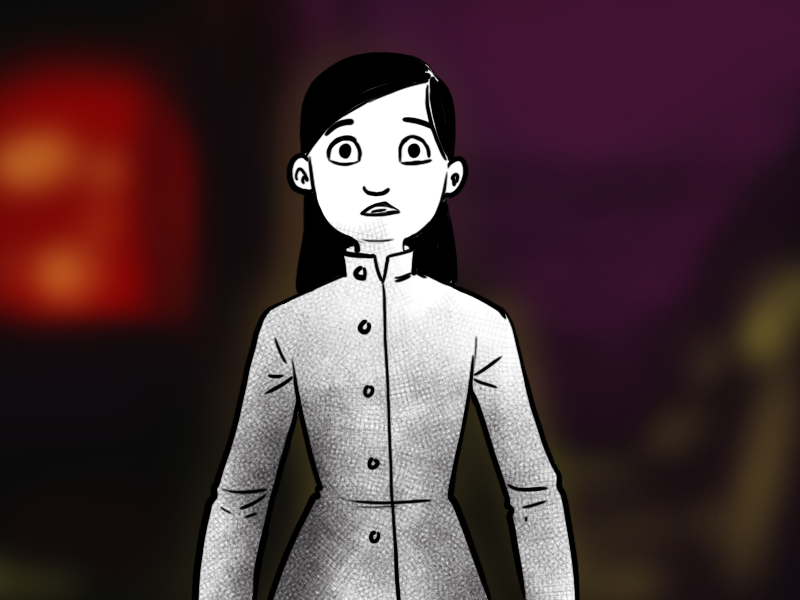 Great start Bina! (ughh) Now if she can just avoid doing or saying anything else really embarassing for five sec - "You cut your hair!"

That's it! She's had enough, her brain and her mouth are both fired.