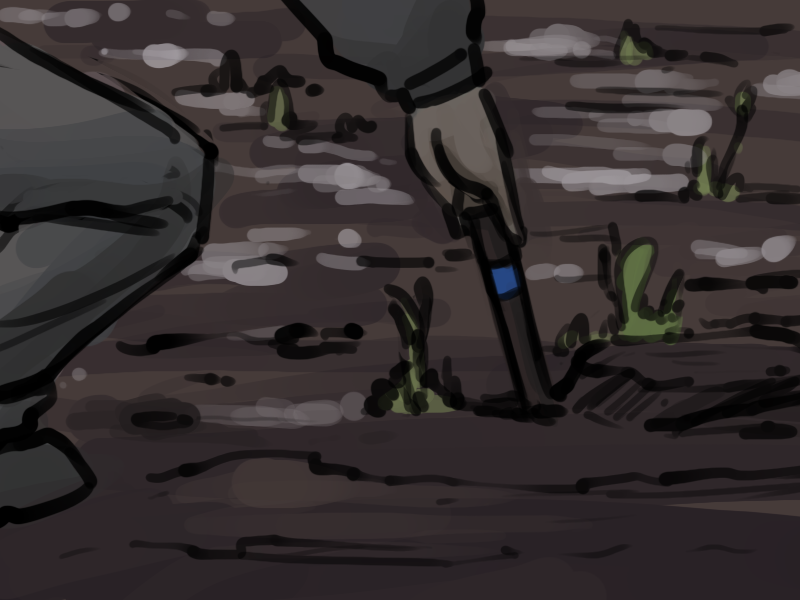 "… but in Chechnya this is enough."

The events that Gregor is talking about took place in the second Russian-Chechen war, around 2006. He's not overstating the situation with the land-mines either. By some estimates there are over a million land-mines in a country half the size of Maine.

De-mining an area, the thing that Gregor was doing, is pain-staking, dangerous, time consuming, and expensive. It's also necessary, and is not being done at the scale that it needs to be, especially not in Chechnya, where thousands of people die or are maimed every year.

I wanted to link a land-mine relief charity that works in Chechnya, but I can't find any who are doing that. I've heard good things about APOPO though, an organization who trains rats to sniff out land-mines, and diagnose tuberculosis. They are working in Cambodia now, which is another country with a terrifying number of land-mines from over thirty years of war.

If you have a few dollars to spare, consider sponsoring them.