Except, that's not really true, if she thinks about it.

MidnightDStroyer:
Amie> (Half-yelling & blurting in desperate, run-on sentences) "I'm here mainly because I like Dr. Who shows on TV.

"It's a television show! I've been really into it since I was, like, a really little kid! I - jumped through a hole in time because I thought, you know, that this was my only chance to do anything like this - then a lot of other stuff happened - and I fucked up a lot and now I'm here, in a closet, in another dimension, talking to you."

"This 'Doctor Who', is this show with - ah, what was it - actress with boys name and nice smile? She is running around with man in leather jacket who looks like he tries to sell you drugs in back of gas station?" 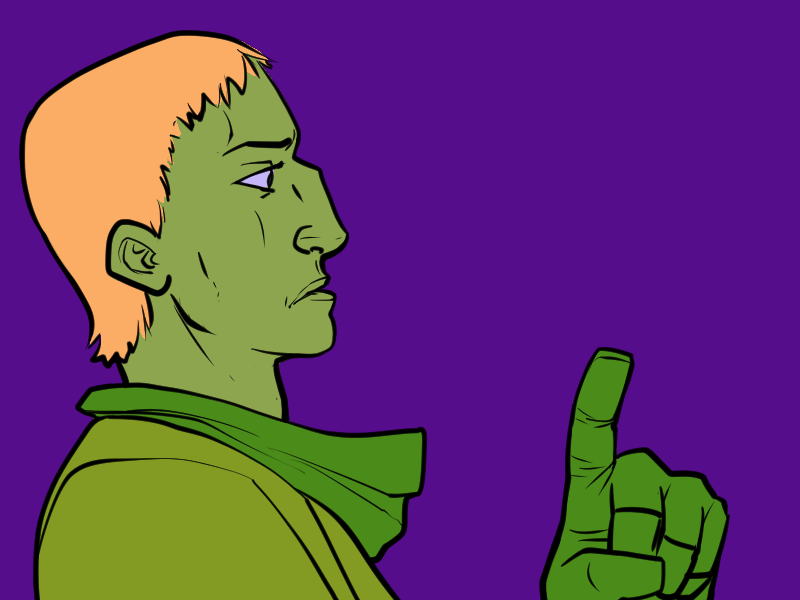 Wait - he cannot possibly mean - "Do you mean Billie Piper?"

"You watch Doctor Who?" asks Amie, unable to keep the incredulity out of her voice.

"Yes?" says Gregor, sounding roughly as confused as Amie feels right now. "Though I am not knowing this is name of show at the time."

Hi Raidyn! Welcome to the PTP! I'm glad you enjoyed yourself on your trip here. :)

Nato Potato:
What in the world?! I finally made it to the point where the "next" button doesn't exist! Zach, I'd like to reiterate what others have said: you have crafted a very compelling and exceedingly entertaining tale. Keep up the good work â I'm here to stay!

Hi Nato Potato! Welcome to the PTP. Thank you so much for your kind words. I look forward to seeing you around. :)

Welcome! Glad you made it.