Primary Temporal Position: 1712
Reset Temporal Position
Raunchy:
POV: switch to Bina13
MidnightDStroyer:
Or maybe to B4, even though this is an earlier version than when Amie was last talking to her? All we know so far is that she's due to have a "close encounter" with Gregor in this building. As far as story-telling narrative goes, a "cliffhanger-style smashcut" to another scene seems appropriate.

It's right now, but also, for some people, about six weeks ago. Isn't time travel neat? 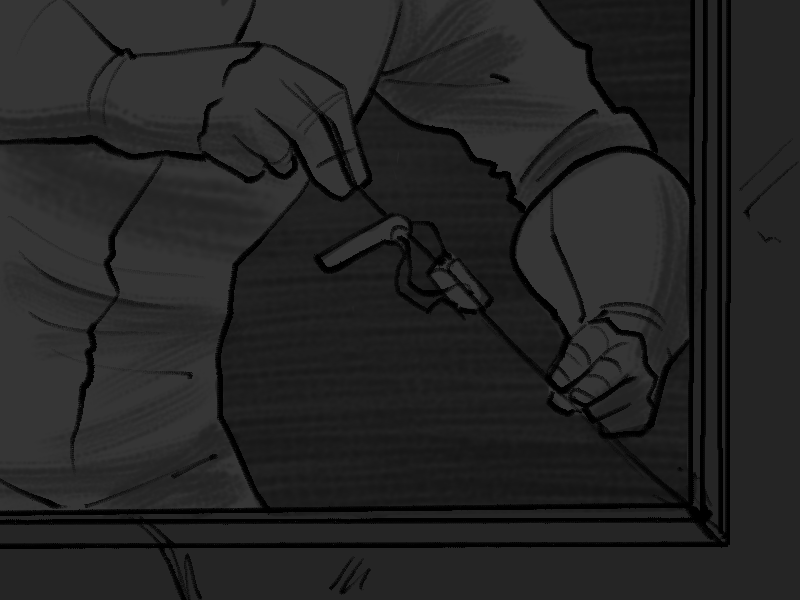 "Aaand, that's 712," says the fourth Bina, though at this point she still mostly still thinks of herself as regular Bina. "Wow - this is taking longer than I thought it would."