Primary Temporal Position: 1696
Reset Temporal Position
The Green Lady:
Gregor probably wouldn't want to leave Piotyr, so maybe he didn't. If he really wanted to hide his tracks, he could've ridden Piotyr or a naught, or walked in a naught's track/had a naught walk in his, but he doesn't seem like the kind of person to take all those precautions… unless he knew he was being followed.

Amie> Keep track of those footprints. 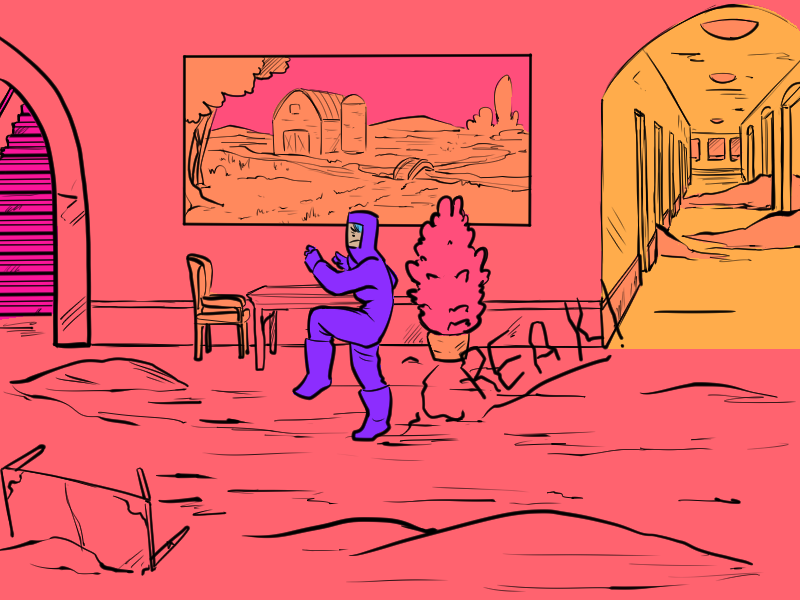 The floor boards under her feet creak ominously.

Amie slows down and starts following the footsteps towards the stairs at a less 'getting heard by Gregor' pace.