Primary Temporal Position: 1685
Reset Temporal Position
The Naughts, because even at that distance and in the dark Amie can tell what they are by the jerky way they move, stumble to their feet and then, in a way that seems somehow inevitable, they start to move in the same direction that Gregor and Piotyr had gone moments earlier. Towards the tall, mostly intact, building. A building that Four had said she was inside. 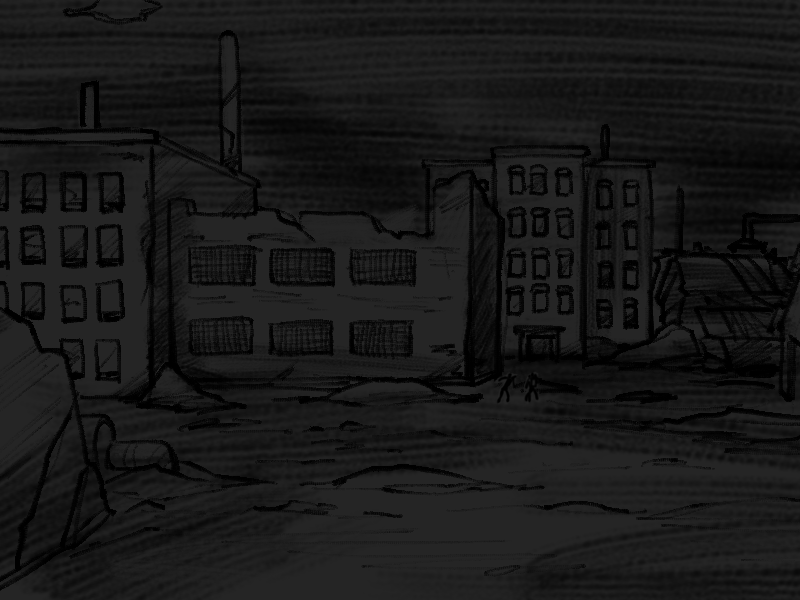 Permanentnewb:
My guess… It's Gregor and his mutilated mutt here to meet and greet B4 in his usual friendly fashion. Looks like he's about to make a new friend instead. Now might be a good time to get up and run, Amie!

The reasonable part of her tries to raise the point that she has no idea where to go, that the Naughts are invulnerable and that even if Bina has surface-level command and control access to the Naughts grey mush-brains that does not mean at all that she does.

The part of her that learned that sometimes movement is enough, that you can figure things out when you get there, that the worst thing you can do is nothing.

The part of her that walked into a room full of zombies, unarmed, to save someone she didn't know.

That part of her grabs her feet and runs. 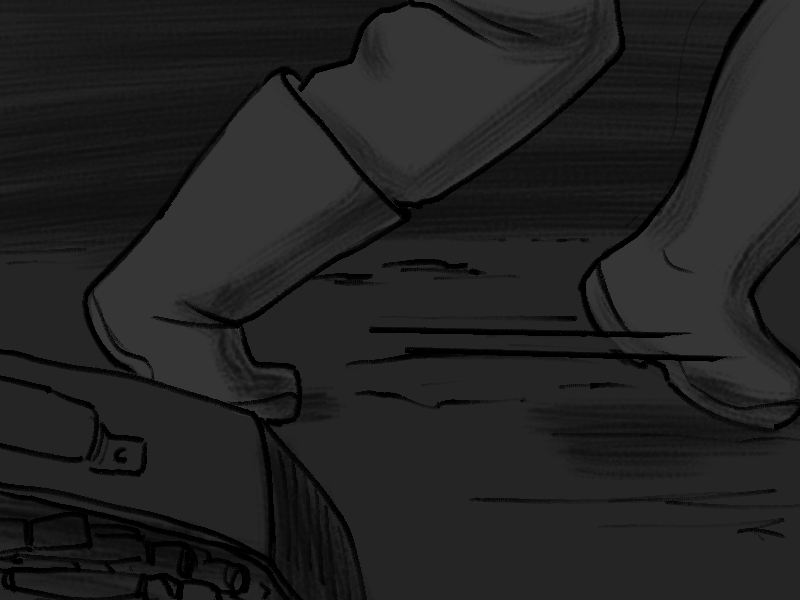