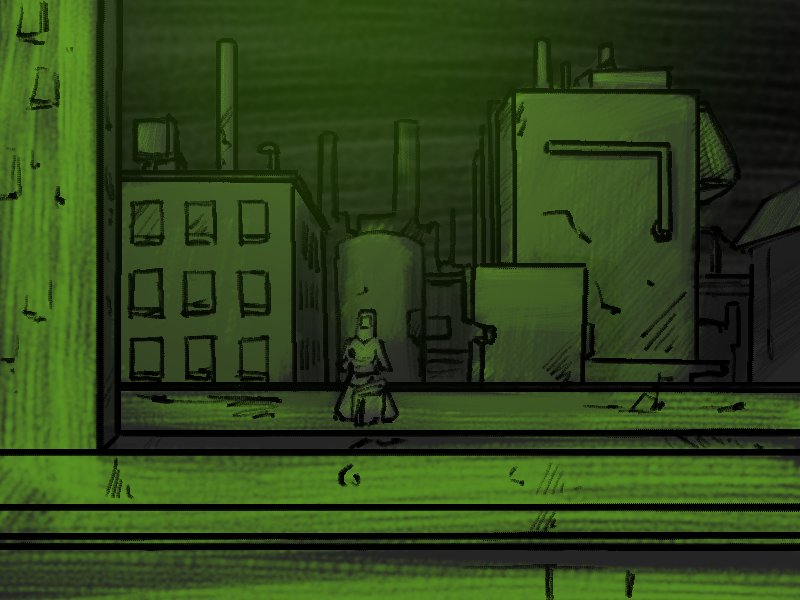 As she stares at the light, she can feel three parts of her brain arguing with each other. The first part, the part she has learned not to trust, is saying it's so pretty! Such a pretty light! They should look at it a lot! The second part tells her it's not particularly pretty, just green light, lime green light from nowhere, like a special effect in a movie or a video game.

The third part of her, a part she doesn't know very well, tells her that the light is neither of those things. It's not pretty, it's not green, and certainly not fake.

As this three way tug-of-war goes on inside her head, something dark falls through the light, followed a few seconds later by another. 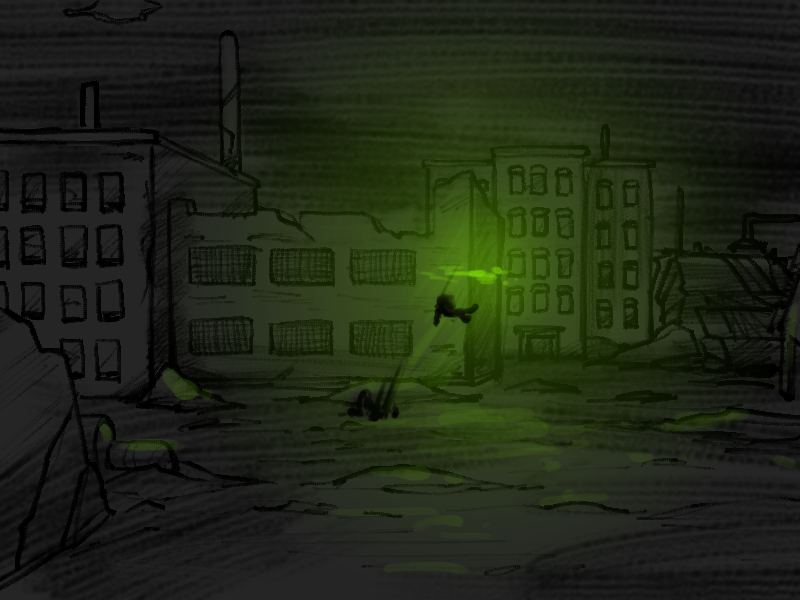 "Let them be dead," whispers Amie as the light fades and she recognizes what she's looking at. 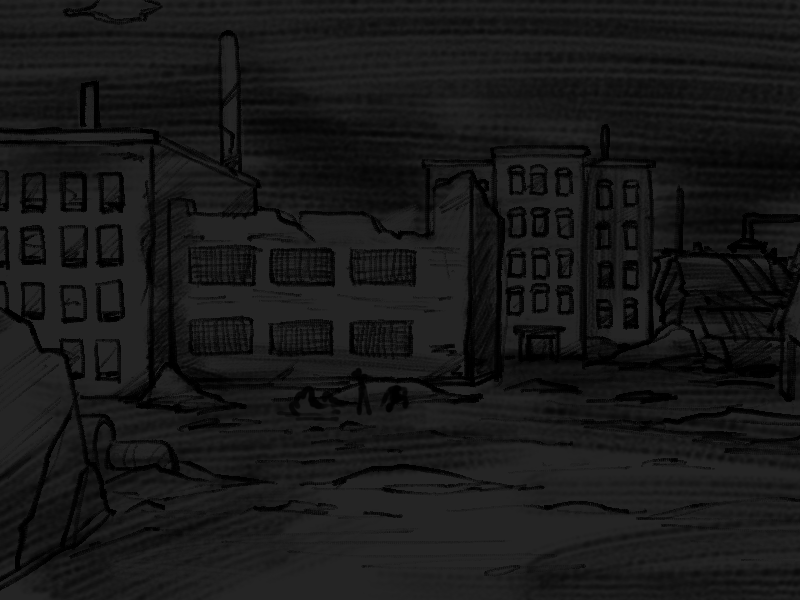 But of course, they're not.

Eric Wilcox:
Caught up! Been working on this for the last couple months… Glad to join the group

Hi Eric! Welcome to the PTP! Glad you could make it. :)