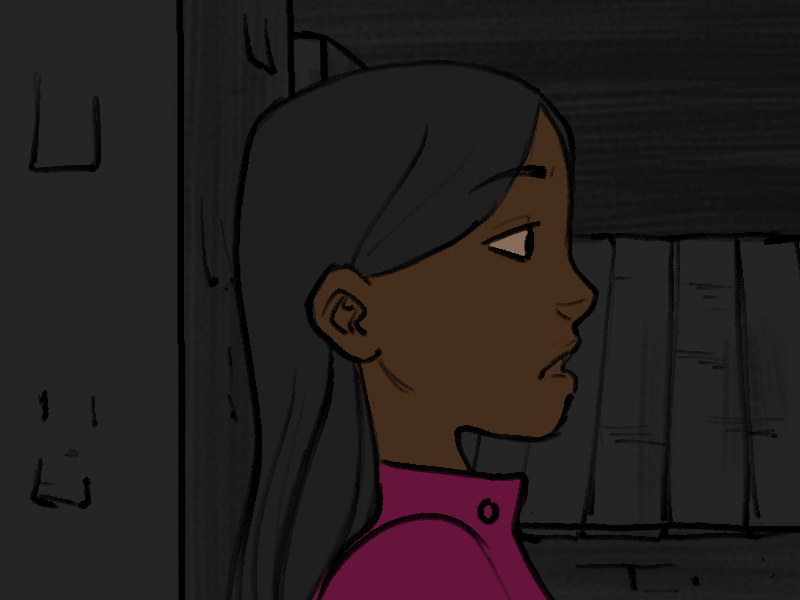 "It was after Gregor shot Elizabeth, and you tackled Gregor."

"That was pretty brave by the way," says Bina. "Tackling a guy with a gun. I never said that."

"I guess," says Amie. "Everything was happening really fast. I didn't really think about it."

Amie wants to get off this topic. "Keep going, you said we didn't have a lot of time."

"Right," says Bina. "Anyway, you grabbed him and he yelled 'Get them!' and the Naughts started moving and… I knew we were screwed, screwed because they were going to get me, and the ones outside the door would get everyone else, but if I could just get to the time machine everything would be OK…" 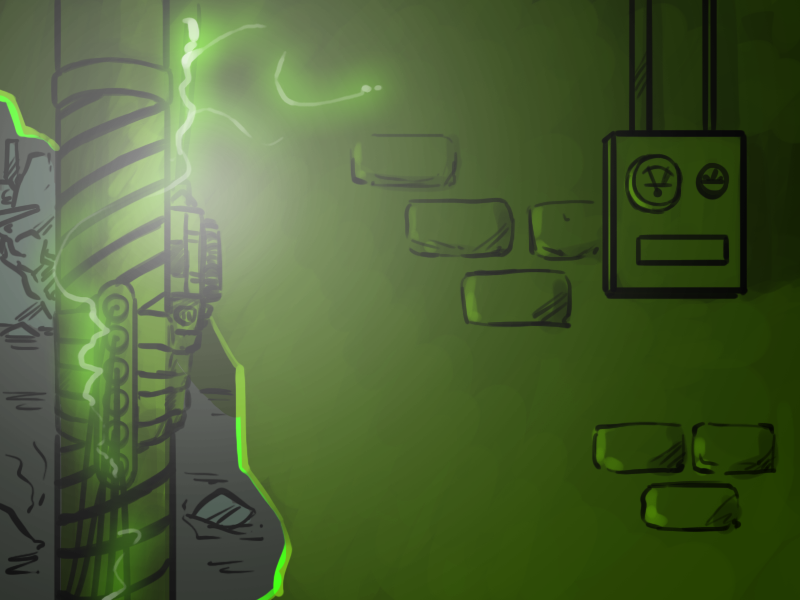 "But there were two naughts in the way, so I rolled the dice. I mean - I didn't have anything else at that point and I didn't really think it would work. I'm not their boss. Gregor is their boss. They follow his orders. They never stopped chasing me when I told them to stop. They wouldn't drop Emmie, when I tested it later. But Horatio followed me, rather than going after Kendra, when I called, and another one stopped moaning when told it to."

"Because that wasn't against their orders, their specific instructions," says Amie, catching up. "He must have ordered the one in the alley to grab us and bring us back, so you couldn't stop it from doing that -"

"Yeah," says Bina. "You get it. They'll do what I say… as long as I don't contradict him. But this time, no complicated instructions, and more, I'd heard his words. 'Get them', pretty simple. So I just yelled -" 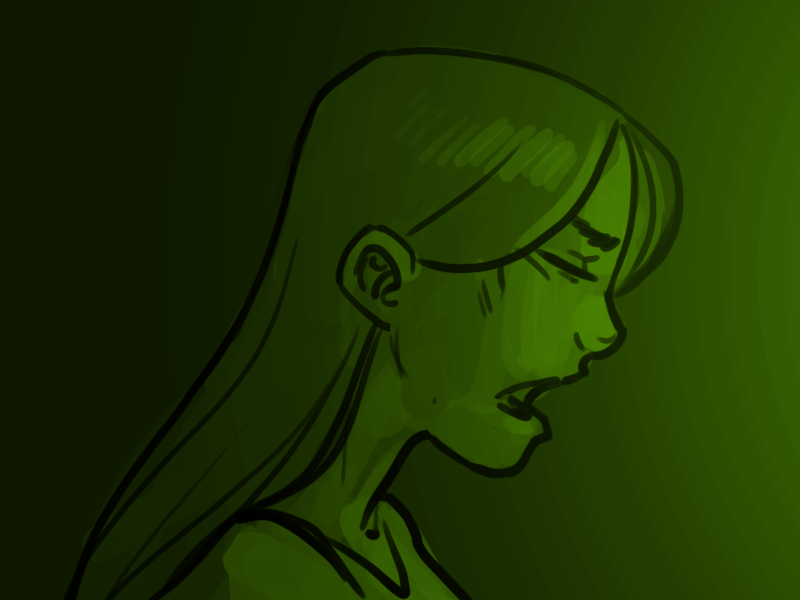