"I may have allowed you to believe something that isn't entirely true." 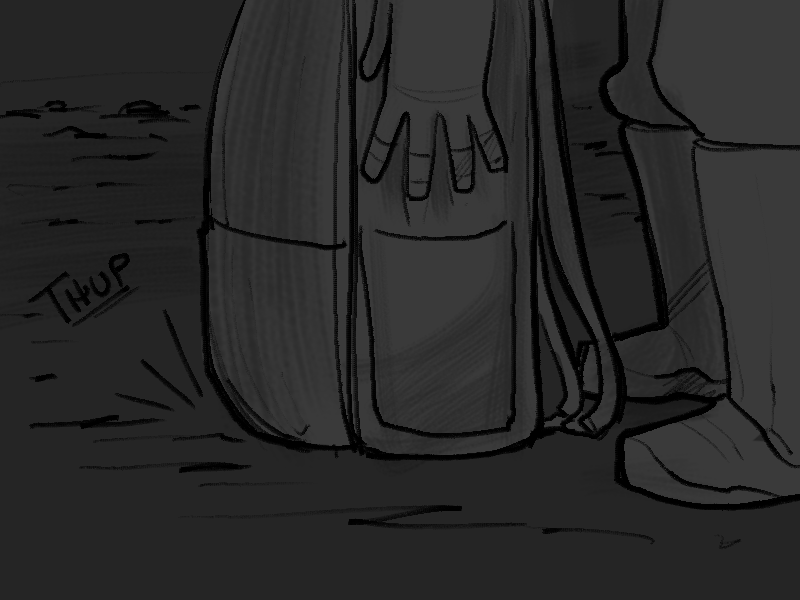 At Amie's hurt expression Bina says defensively, "Hey! I haven't even yelled at this version of you yet. You're not allowed to get annoyed at me."

"Fine!" says Amie, definitely not annoyed. Not annoyed at all. "How were you 'inaccurate'?" 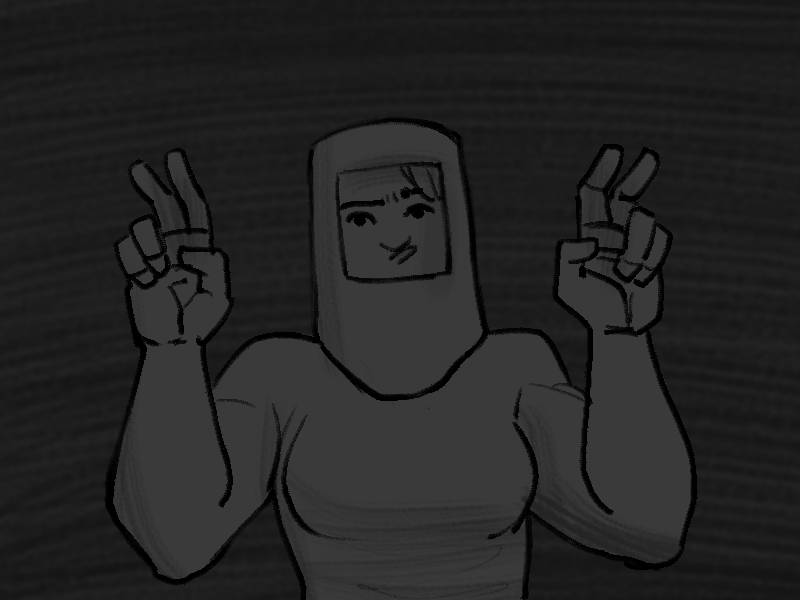 "I told you that the Naughts won't listen to me," says Bina. "That they won't do what I tell them."

"You showed me they won't do what you tell them," says Amie. "Unless you weren't trying or something - which would have been really shitty of you because being glomped by a Naught is a traumatic experience and I know you haven't had it happen to you but Emmie's got it twice and -"

"I was trying," says Bina. "But like most things it's a little more complicated then just gritting your teeth."

Liam White:
You… couldn't see her grin, but okay.

That is a fair point. I've gone back and edited that to make a little more sense. :)