It's not rainy down here, not this time… just dry and dim. She's glad Four gave her this hazmat suit, as she hasn't forgotten what all this dust down here is made of.

She wishes it weren't as dark though, the hole in the ceiling doesn't make it easy to tell what's going on. 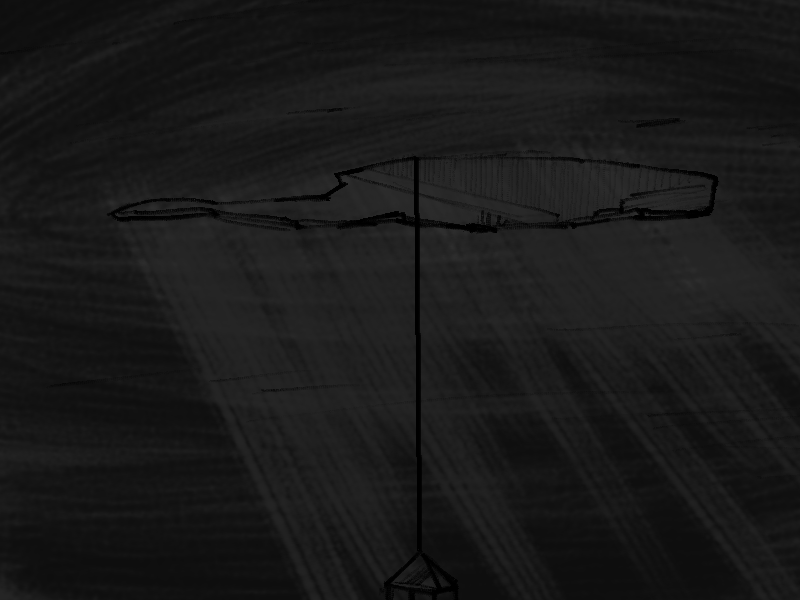 She's not sure, but Amie thinks Gregor has almost made it to that other building. 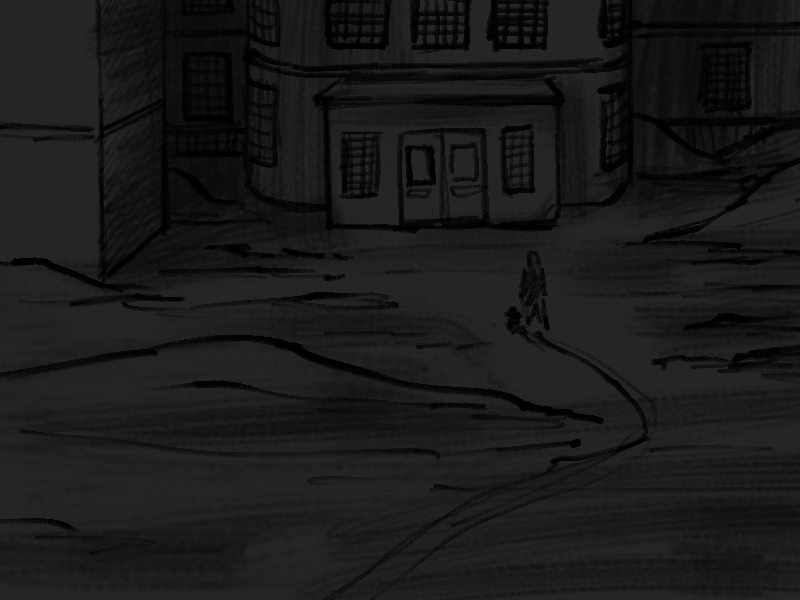 She should just tell Bina about the first chance she gets. Just - right away. First thing. 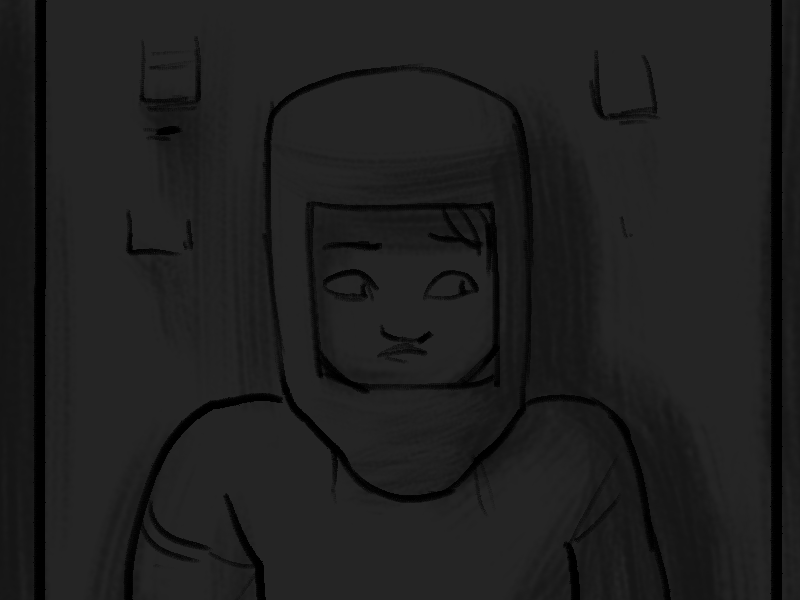 She should have done that before… 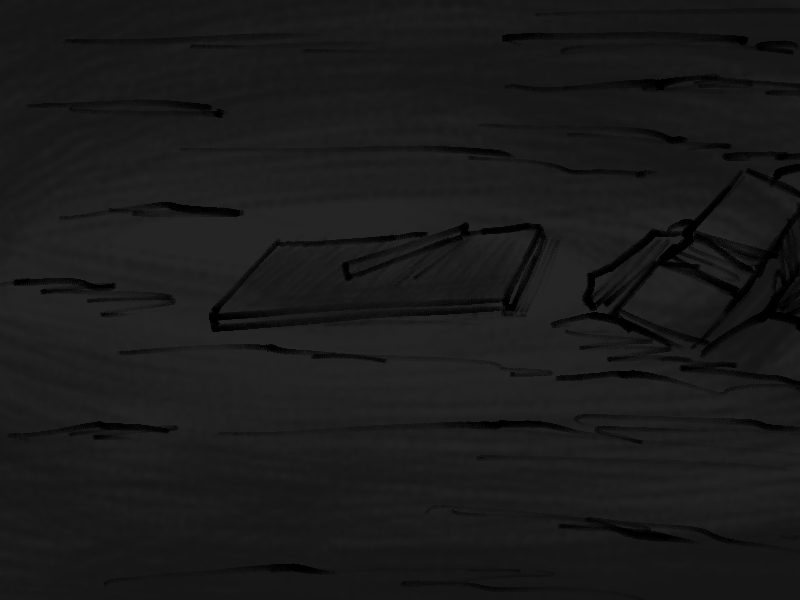 - Four left her journal behind.

coniclassics:
AAAAAAAAAAAAAAAHAHAHAHAHA! I'VE FINALLY heckIN MADE IT TO THE PTP AGAIN! I've been lurking on this comic for, like, FOUR YEARS, and now I've made it here to +1 reader and suggest things!!!

My "how I came to read the comic" story-thing is probably a bit longer than average. I first found ANL in 2013 or maybe early 2014 as an adventure on the old MSPA forums, I think just by going to the thread next to the one for [FORTUNA], and I caught up and kept up with the updates until about mid-2015. Then, towards the end of 2016, I looked up this and [FORTUNA] and found this website and the [FORTUNA] eagle-time forums. I was caught up for a while, but I didn't keep up over summer, but now I "have the time to do this and am not putting off schoolwork", so I pulled an all-nighter and finished catching up!

I don't have the words to describe how I can't express how amazing this comic is or how much it's made an impact on me over the last four-ish years, but I can say that I, too, would buy a t-shirt, especially for charity, if you were to sell them.

It always makes me really happy to hear that people are like… remembering this over time and coming back to it.