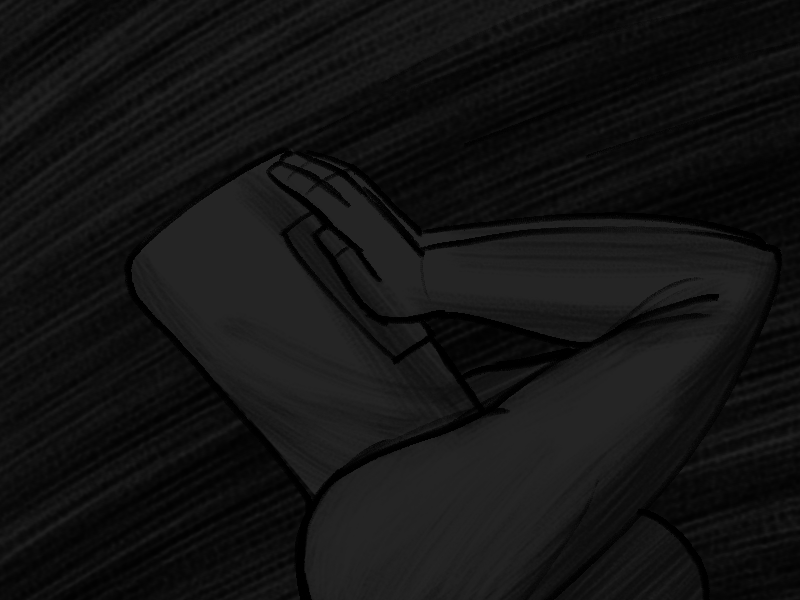 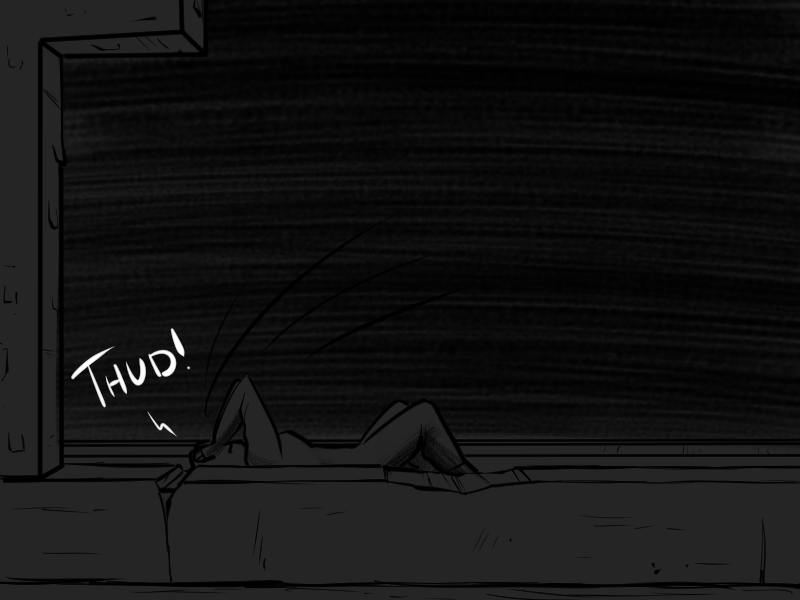 Amie tries to imagine a way that what happened with Four could have gone worse and comes up blank.

Everything since she woke up has been one disaster after another. She's lost Bina, she's lost Emmie and Kendra and who knows if they even made it here. She's lying to everyone, which she's not good at. Now she's trapped, in the past, in an alternate timeline where being seen or heard of breathing the wrong way could destroy the whole universe.

Eeeeugh… this is why they don't use the TARDIS in the middle of the episode! 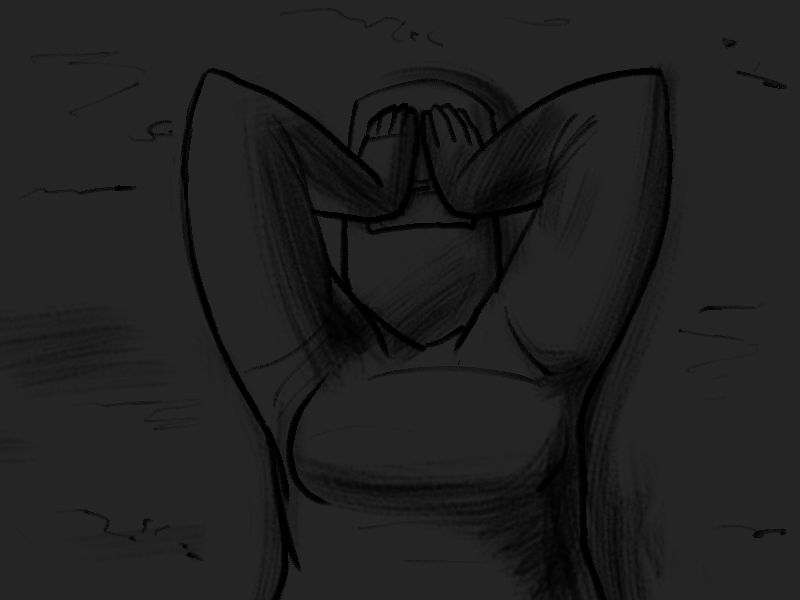 God, if she were a character on Doctor Who, what would she think? 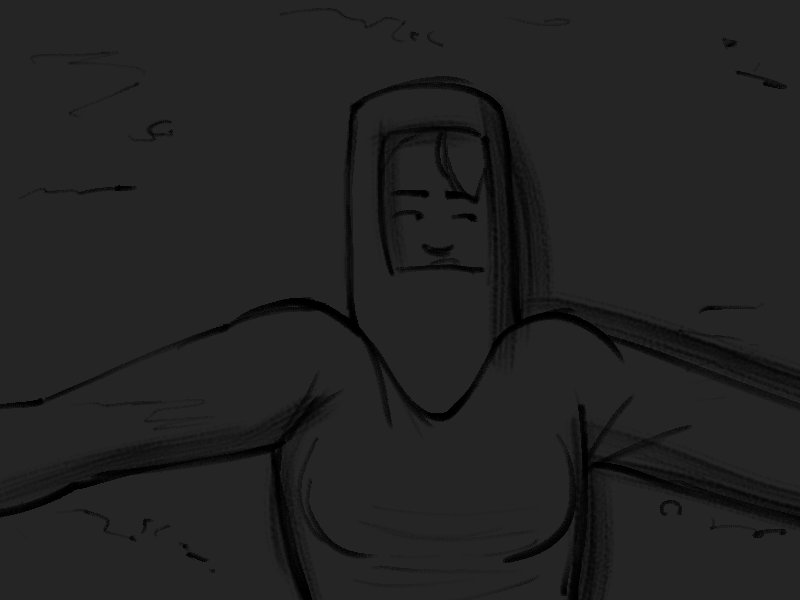 She could have spilled tea on Bina. That would have been worse.