Primary Temporal Position: 1630
Reset Temporal Position
powerfulPlutonium:
>BECAUSE I TOOK IT BECAUSE IT WAS THERE! I KNOW I SHOULDN'T HAVE TAKEN IT, BUT I DID. YOU ARE NO LESS INTENSE IN ANY TIMELINE/ITERATION, SO I KNOW THAT IF I TOLD YOU THIS *EXACT* DISCUSSION WOULD OCCUR. I DIDN'T WANT TO BE YELLED AT OKAY?

Amie thinks that's about half of it but she's run out of breath.

Bina looks a little hurt at the suggestion.

"A little. You're kinda intense Bina." 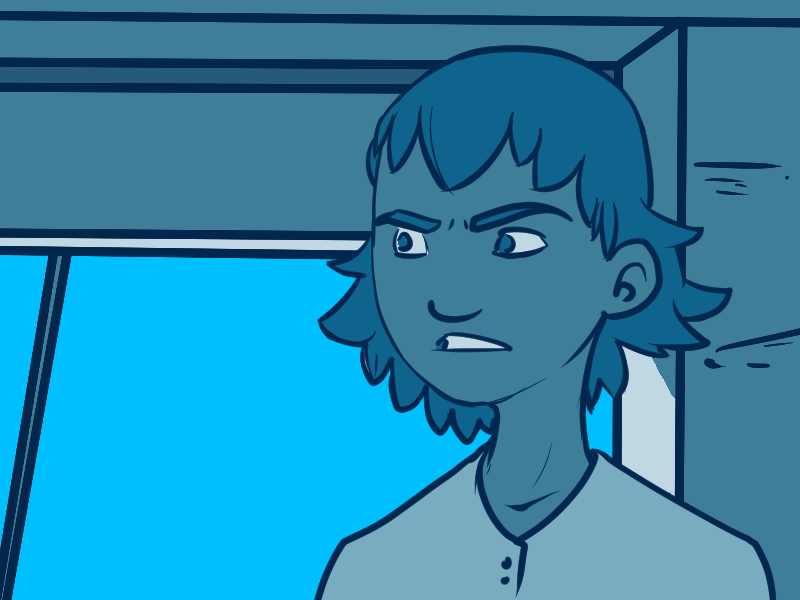 "Hah, yeah, OK," says Amie. "This is why I didn't want to have this conversation."

Dave Rapp:
Trying to avoid getting yelled at IS THE BEST FUCKING WAY TO GET YELLED AT

"Yeah, well sucks to be you because now you're going to have to have this conversation at least three times!"