Primary Temporal Position: 1592
Reset Temporal Position
"Why aren't we getting rained on, are we underground again?" asks Kendra. "Not that I'm complaining, but it's been sort of a constant."

"Which loop are we in?" asks Emmie.

"If you stopped lying face down on the floor, you could see that the answer to both of those questions is the same," says Bina, trying, with limited success, to get into a standing position without putting any pressure on her knees. 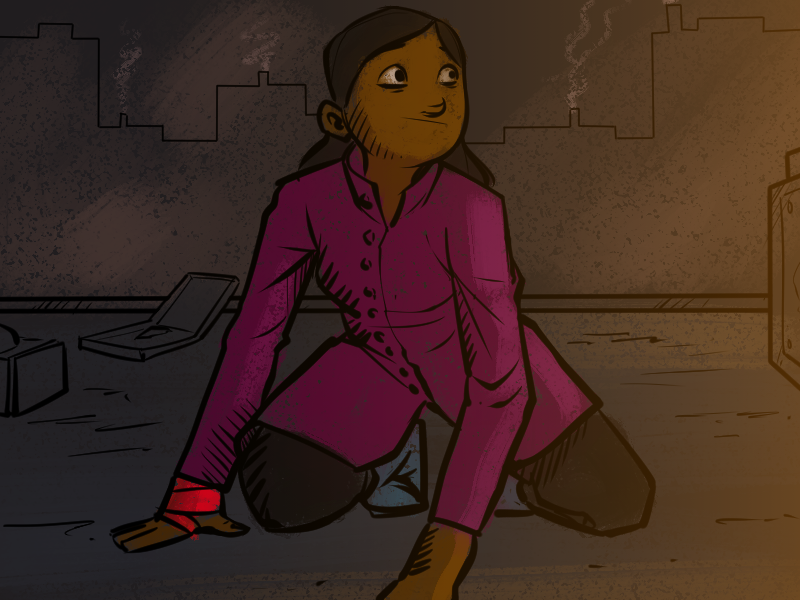 "We are outside, but we're in Four's loop. Barely any temporal trauma here, so no rain."

Flyboy747:
That makes three living and relatively unharmed humans. But what about Amie?

veni vidi lupi:
oh. Wait. There is something wrong with this page. There are only three black boxes. Wait….I have caught up? I can make suggestions? I have the Power!!!

Hiya! Welcome to the PTP! Please do use that power. Suggestions are the best.