Hmm… maybe she could just…

But no. "The"y might not even notice if she did that. If nobody used the computer then nothing would change.

phantasmalDexterity:
> Hold on. Time travel is not only dangerous because you might create paradoxes. You might think you do something to save her, but how do you know what you're doing wasn't meant to happen? What if your message will be the one to send Hyung into Gregor's arms? Or worse, your actions might have unexpected consequences, and you will be the one to end the man's life.

Bina's got no answer for this one. You might be right.

And if her actions are what causes the events that cause her to then take those actions, that means that the snake bites its own tail. Everything is predestined and if she ever ends up in this situation again she'll know she can do whatever she likes, as none of it will have any effect.

But she doesn't think that's the case. Her conversation with Josephine was interrupted. Something intervened there. Something pushed her out. "The"re'd be no need to do that if her presence couldn't affect anything.

"The"n there was the business with the writing on the door.

"What kind of maggot grows in the corpse of a day?"

Whenever she thinks about that her head hurts and her eyes water.

What kind of maggot grows in the corpse of a day?

"The" letters weren't there.

Both versions of opening that door are inside her head, but they're in the same spot.

Painting it is then. 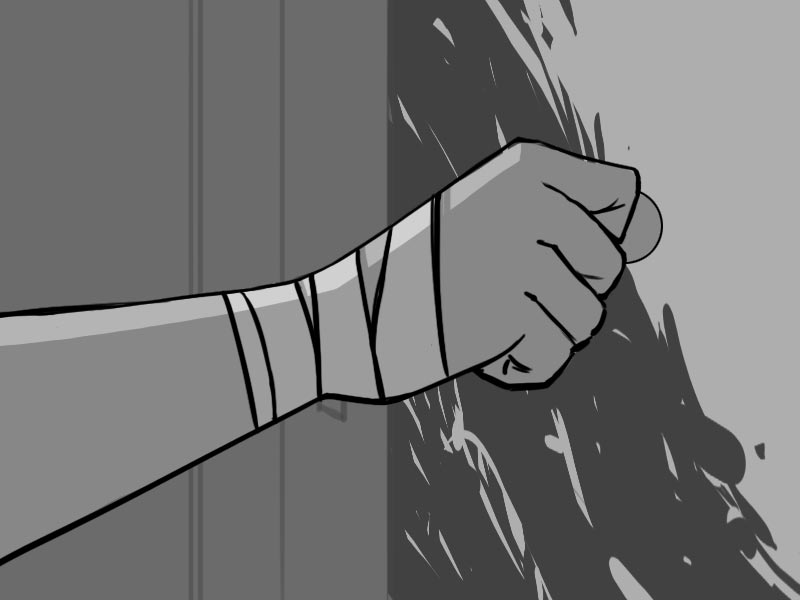 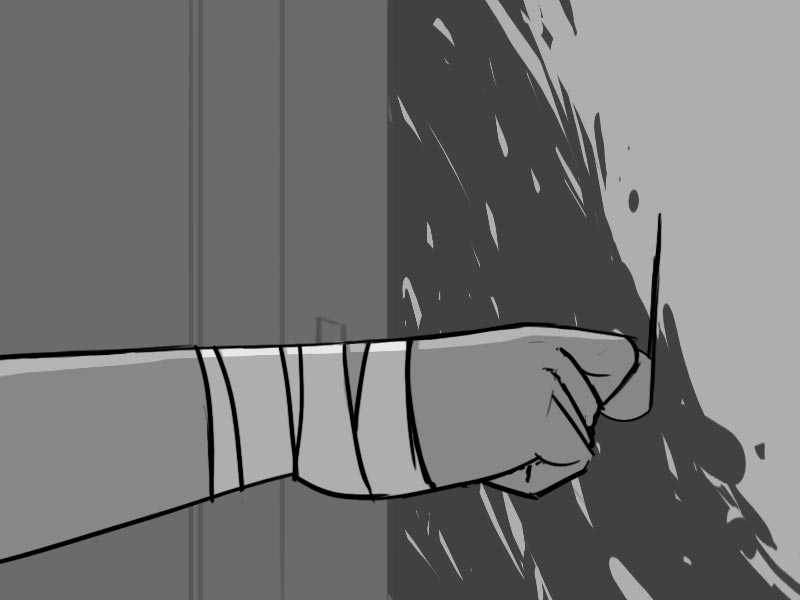 "The" wind picks up.