"Are you going to make me guess?"

"It may surprise you to learn," says Emmie. "That you are not the first person to tell me this." 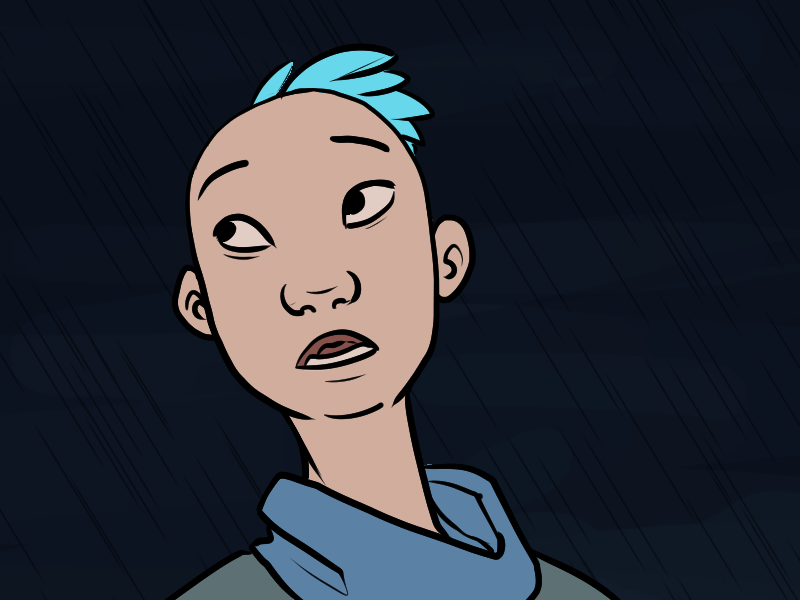 "Bina told you? There aren't a lot of options here. It's probably not the dog."

"Indirectly. She's the one who downloaded all fifty gigs of English wikipedia onto an ipad, because apparently the internet doesn't work when you're stuck in a collapsing bubble of stopped time."

"Ooooh…" says Amie. "I could see how that could be useful."

"I figured - if I'm going to be stuck in a story, I might as well have some idea about the kind of story it is. I passed an informative couple of hours reading episode descriptions the first night we spent in the Moment."

"Look who's all clever."

Moriastar:
Hey, so I just caught up myself. It has been a while since I've had a novel (yes at this point it is at LEAST light novel series status in my book) that made me what to devour the entire story like this. I can't wait to see what happens next! Are you thinking of one day making this some sort of e-book?

Hi Moriastar! Glad you made it!

There were… a number of e-book style PDF's made by Xam, one of the readers from the old mspa forum days… but I haven't heard from them in the last year or so. I hope they're OK…