…I could have phrased that better!

Amie thinks about the words she just said and hopes Emmie doesn't notice.

He doesn't smile, but the strain of not doing so is considerable. 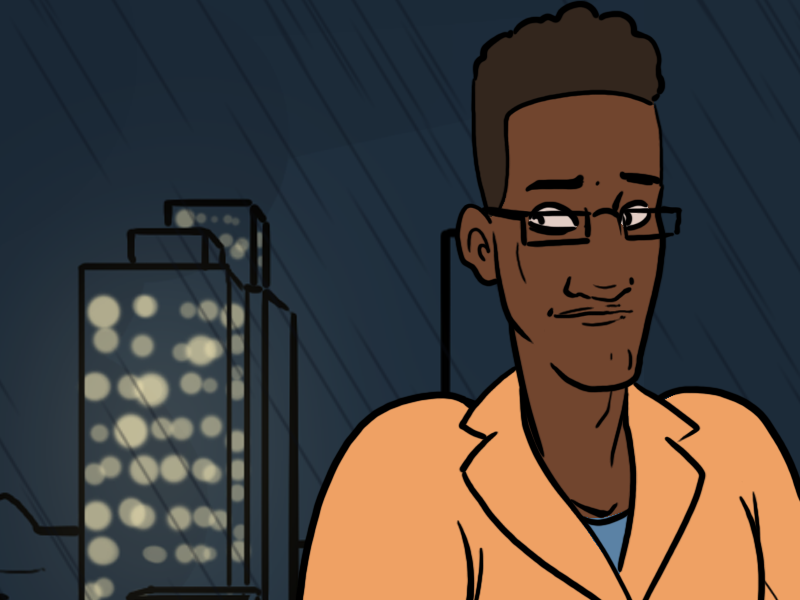 "Gregor wants his dog back, so she gives him a giant zombie dog that moves like someone crossed a terminator with some 1970's claymation and gave it a lot of cocaine."

"That's weird, and not what he wanted, but she's an alien. Maybe she doesn't understand the whole life and death thing properly? We don't know."

"Yeah - so it's weird. It's hard to figure out her motivation. So lets look at the other things she's done. There's Josephine, who wants to be respected as a scientist, so it gives her a symbol and a ritual that looks like science, but is completely inexplicable. Look at a rock and you get power from nothing. You can't build a theory off of that because it's just magic. Again, maybe it just doesn't understand physics properly, or the scientific method, or human desires… but we're starting to see a pattern here."

"And then there's Bina…"