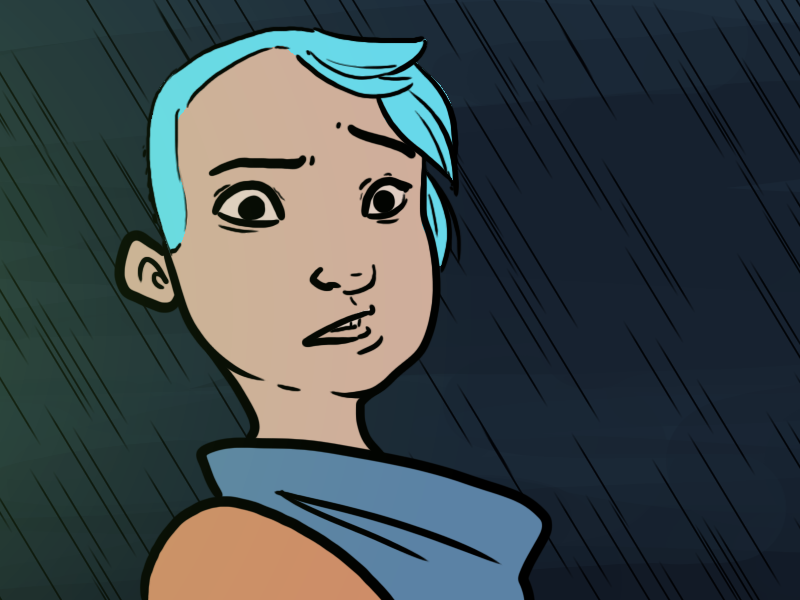 "I was arguing the exact opposite of that Emmie!"

"I know!" he says again, finishing his pizza. "You did it pretty well, you had me convinced."

"What? I did?" asks Amie, her voice high and full of incredulity. "When? You never said anything!"

"During your argument with Bina - I thought you made some good points. We don't know it's motivations, we don't know if it knows what it's doing, and it's the only one of it's kind. Those are pretty good points."