Uh… no, not really. Bina remembers Mr. Petrovich mentioning something about hidden rooms beneath the laundromat.

Fuade:
>Test how changeable the past is. Scratch some things into either the wall or desk. Something you know for a fact you looked at before.

Hmm… maybe she could leave a message?

The:
> Leave a message on her desk warning her about Gregor. 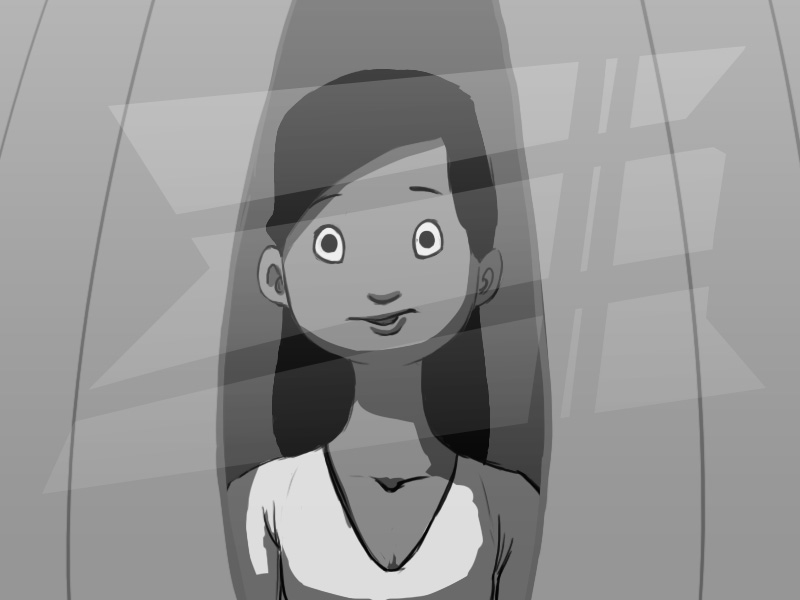 Oh! Maybe she could warn Mrs. Hyung about Gregor!

But if she succeeded… then Mrs. Hyung wouldn't get taken downstairs. Maybe Gregor would get arrested. He wouldn't be there when she went goes to the laundromat tonight or tomorrow.

Would the dog-thing still attack her? Would any of this have happened? 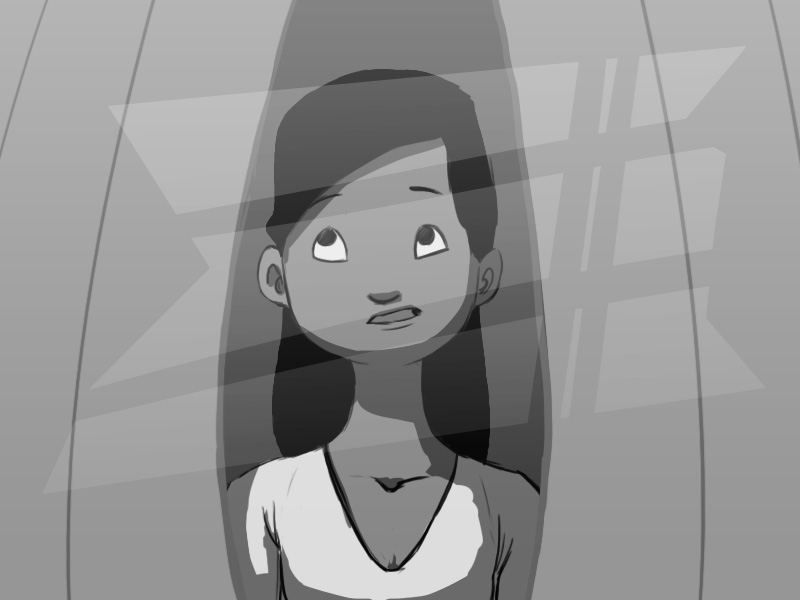 And if it hadn't happened? What then? She wouldn't have even been able to come back in time to warn her so that means - 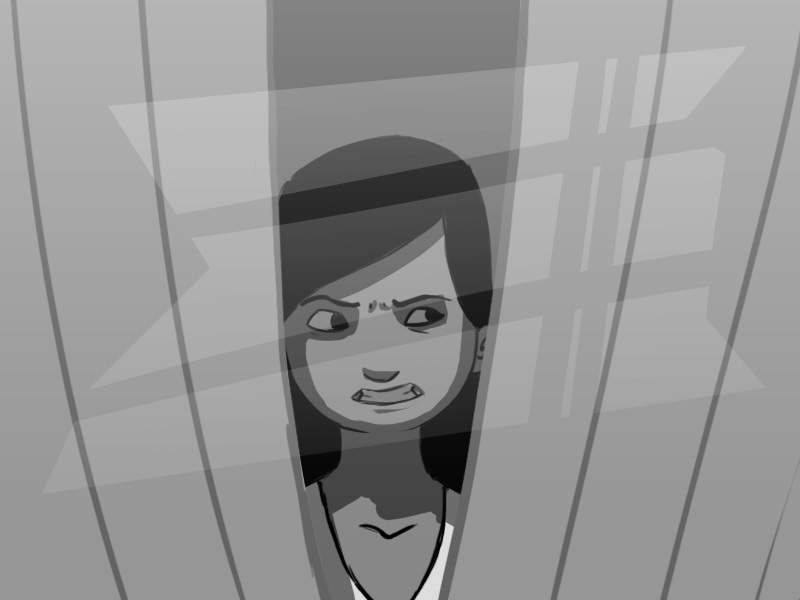 Why couldn't it have been alternate dimensions? Alternative dimensions sort of make sense. Time travel is full of too much wibble.

Bina looks out through the window again.

I know there are no records! If there were RECORDS I wouldn't have PUT ALL MY MONEY INTO THIS STUPID FU - 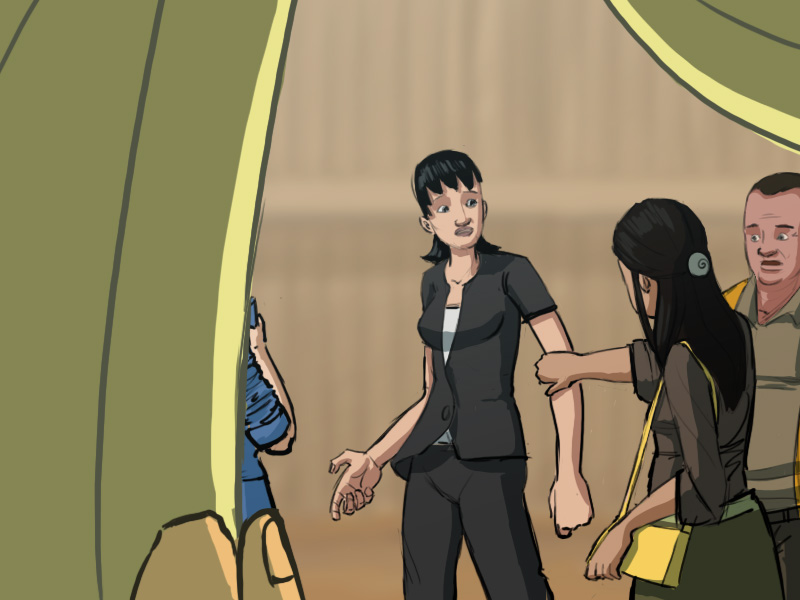 Sun-ja, stop! You're scaring her. None of this is her fault.

Bina doesn't know this woman's name, but she remembers seeing her with Mrs. Hyung before, at the res-

Bina just realized that the person standing behind the two woman is the soon-to-be-corpse.

That is super amazing. Thank you Morphimus!

Those are so great! People don't do enough crossover art.