Primary Temporal Position: 1553
Reset Temporal Position
GarryrAlways:
And now's a good time to wonder what he meant about the watch.
powerfulPlutonium:
>Someone: Mention the watch
Pasu:
Everyone > Start wondering about the watch and why Gregor is asking for his back? Bin a made the moment
Amie > Make some SUPER GUILTY faces, but be too scared to say anything.

"I wonder what he meant about the watch," says Emmie.

"He has to be talking about the Moment," says Bina. "But Three is the one who made it, and he's never had it… I don't think. If he had it, why put it back in the globe?"

"It was more recent then that, the way he talked - it sounded like he lost it at the hospital." 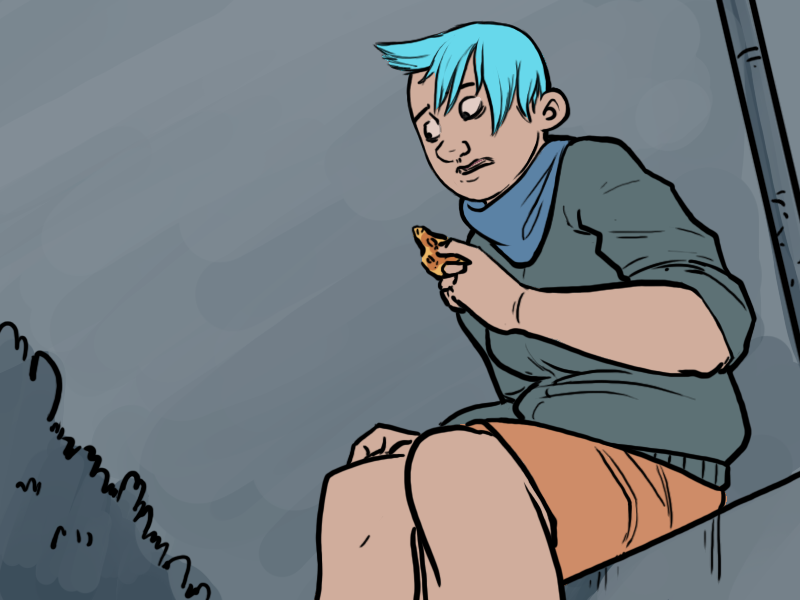 "Maybe the cops have it?" suggests Emmie. "They have his clothes…"

"I dunno - wherever it is, he seemed pretty serious about getting it back."