Primary Temporal Position: 1548
Reset Temporal Position
gaeilal:
Fuzzy Beaver >Be OK. And still adorable. Book still be there too. We REALLY don't want to be leaving around random info. on practical time travel for just anyone. Cold pizza is edible, but reheated is better. Kendra really has a lot to discuss with Amie. And by discuss, I mean violent questioning and violent beating with empty pizza boxes or closest handy substitute.

The pizza rests beside her, safe in it's box, but half an hour cold now. Beautiful hot cheese turned hard and greasy. 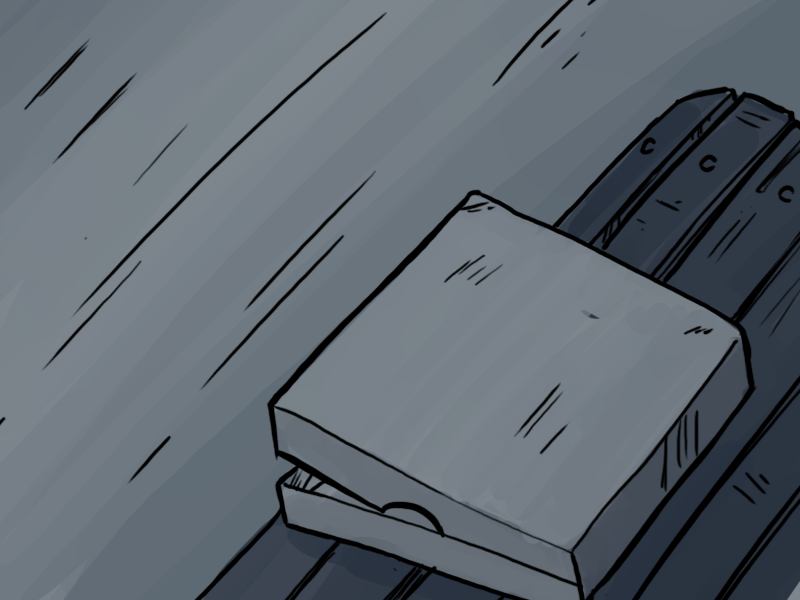 The slice she was eating has it worse, it lays on the stone floor, toppings side down. Inedible. 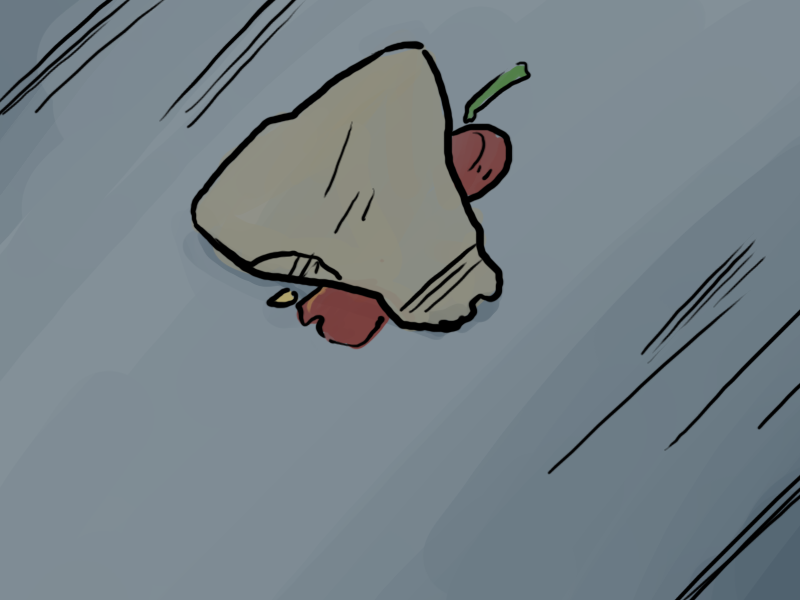 The book came with her, this is it's primary temporal position as well, but Ms. Beaverton took the long way round. She seems to have survived the intervening half an hour or so intact. Her serene and tiny face offers Kendra no explanation for her pizza related woes. 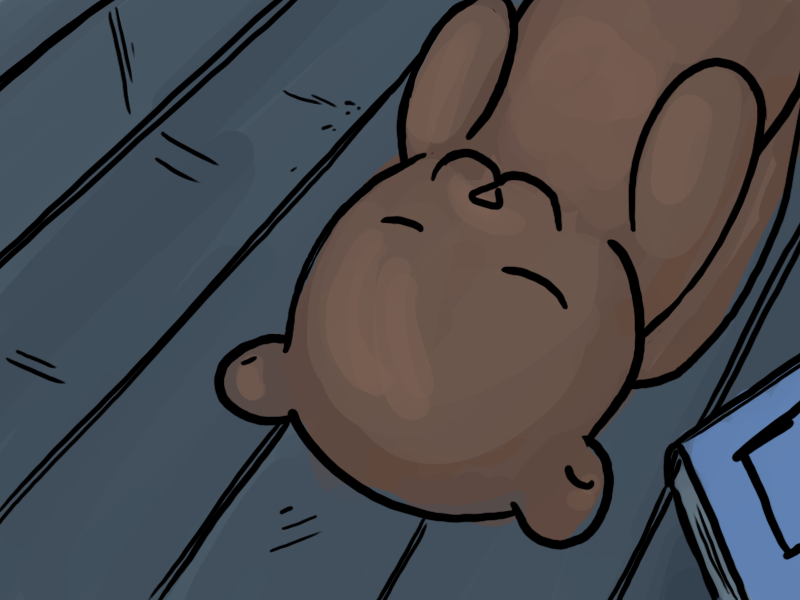 "Kendra!" calls Bina from down the stairs.

A Note: All objects that have travelled through time thus far are either Moment Objects (and thus atemporal) or have returned to their PTA when the jump ends. There is only one exception.

Regarding the whole 'oxygen becomes part of your body chemistry' thing, that's a good point, and it's another mark that the science behind the time travel isn't entirely consistent. If all atoms from the past remained in the past when you jumped, you wouldn't die real bad as parts of your molecular structure just vanished and your proteins denatured. 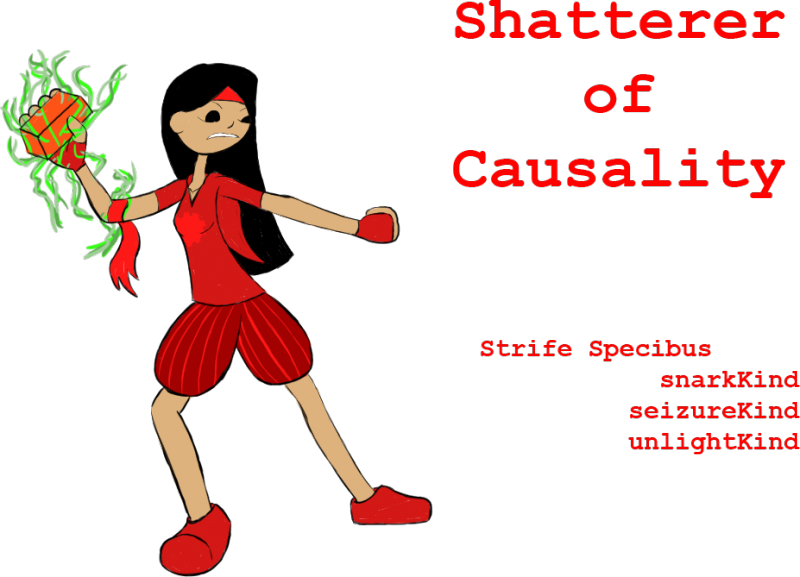 And here's our Prince(ss) of Time. Now that we have both a Space and Time player, we can start a session of sLaundry.

Aaah! This is so awesome! Thank you DCHorror.