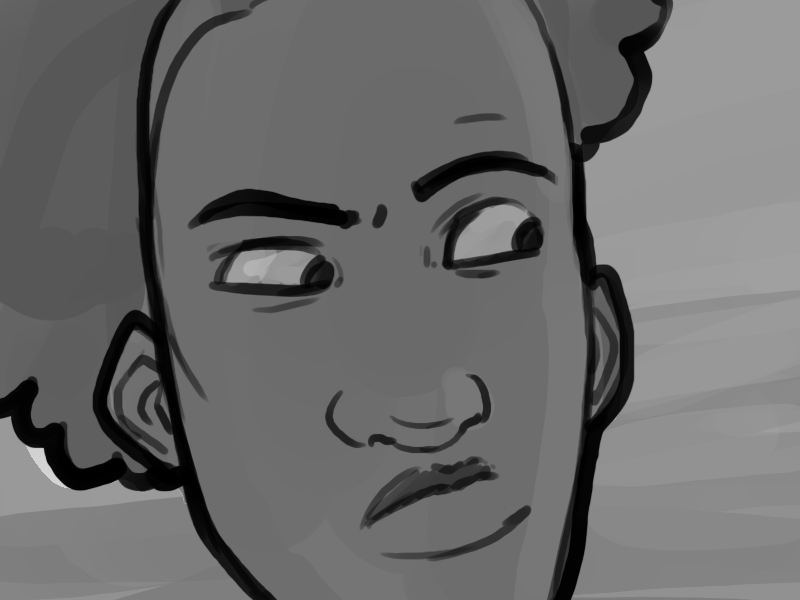 Well… she'd do something dangerous and destructive which would work, against all odds, but would also cause enormous amounts of collateral damage and get herself clocked in the face -

OK, doing what Bina would do is not a good idea. Nobody should do what Bina does, including Bina. There's a reason Kendra is still in one piece and Bina is currently powered by painkillers and stubbornness.

Daniel Johns:
>Kindra say you're superstitious and have a feeling that something bad will happen if Guillaume doesn't make the delivery.

"I know - it's really dumb! Sorry - it's just my psychic told me that if I involved another girl in my plan it would all fall apart!" 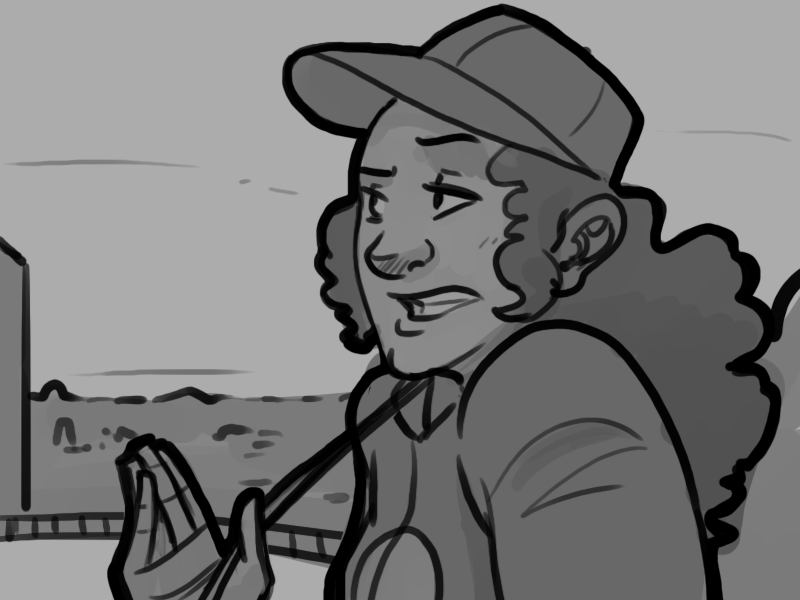 "Yeah! Madame Miryala, she knows the past and the future! It's like she's a time traveller! I would never try something like this without her help."

"What are - what are you even doing?"

Kendra invents wildly, "I'm running a scavenger hunt for my friend Amie. It's her birthday!"

The delivery girl looks skeptical, but she isn't actively running away, so Kendra counts that as a win.

The paradox wind is plucking at her jacket and hair, and she can imagine, in the future, the not-entirely-adequate flywheel whirring it's tiny ass off, attempting to course correct the entire weight of history as it tries to skid off the rails.