Kendra tries not to flinch. She should stay still, not provoke him, but -

[quote="xooxu"]Hoo boy, she made him mad. Well, I'd try to promote situation management but since we already poked the bear …

Who even told you she was an angel? She did? She also said she could bring Piotyr back to life, didn't she? Would you really call that life, Gregor? Your dog is a monster and your angel is a liar. Whatever good you think is cancelling out your bad, it's a lie. What good could a giant alien bug really want? (No really, I'm asking, what does Gregor think he's working for here?)

if she can just get through to him.

"She's not an angel Gregor, she's an alien - a monster and she's using you. Don't you see that?"

"How can that not matter!?"

"She was alone! You - " he struggles for a moment, unable to find the words, then says again. "She was alone, in the dark." 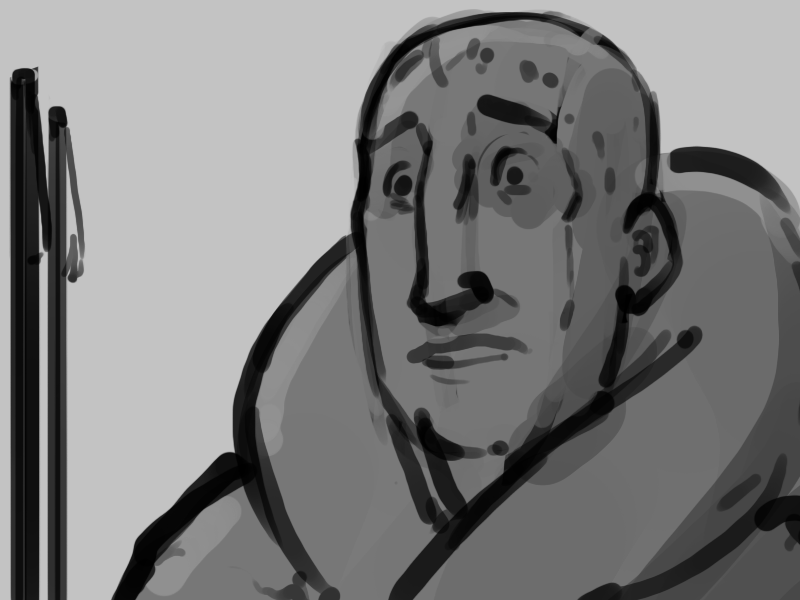 But Kendra doesn't. Whatever Gregor was searching for in her face for isn't there. He turns away, "I - I think I am not so hungry."

"Enjoy pizza", he says, shoving the pistol back in his pocket. 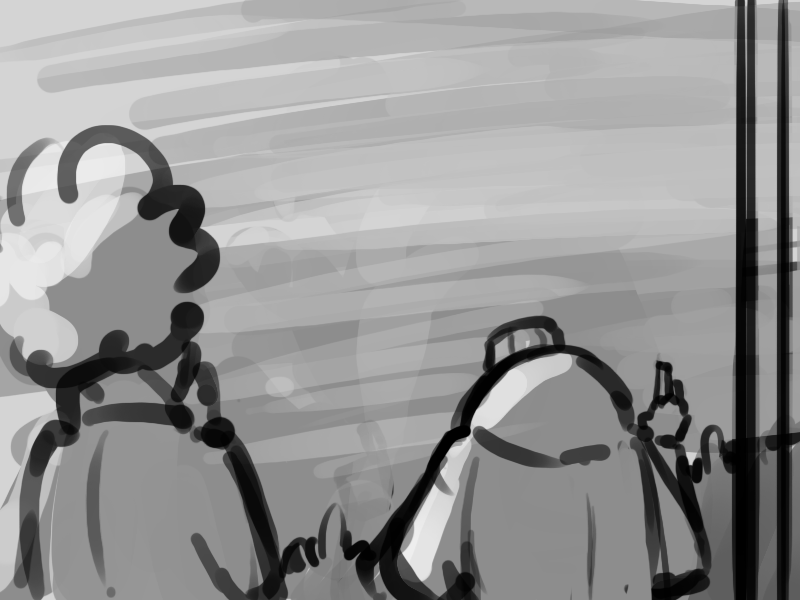 "Tell Mouse-girl to return watch or I… I stop being polite. Tell her this."

A watch? Is he talking about the Moment? Whatever - if he's willing to leave her alive she'll take it… 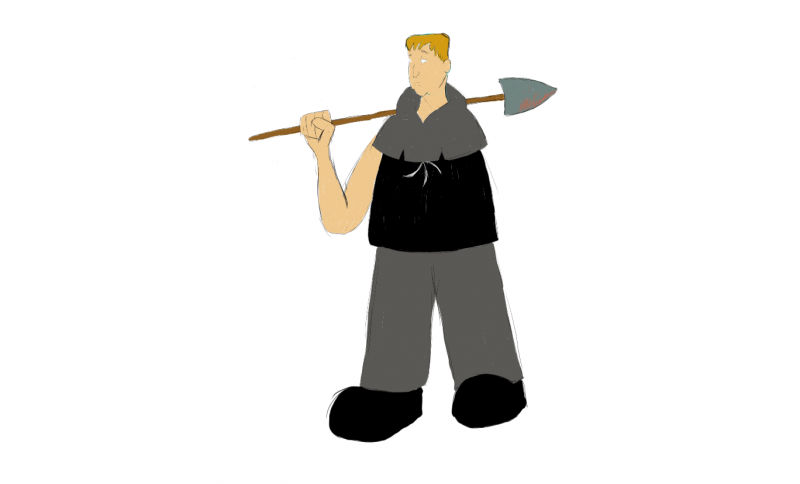 Oh, no! Pyotor took Gregor to his quest bed! I was gonna do Bina first, but this page just seemed perfect for it.

Aah! This is super neat! Thank you so much DCHorror!