The delivery person waves. Kendra gets up and goes to get the pizza, then stops. 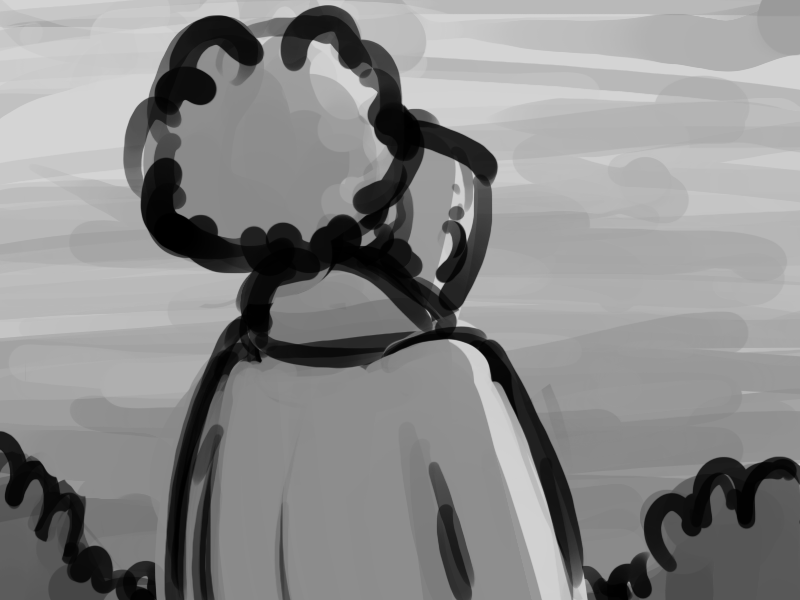 She shouldn't, she really shouldn't say anything to antagonize him but she just - she can't let this lie. He's in some kind of religious mania and he might shoot her, but she just can't.

DCHorror:
Dude, no. You shut down the power to a hospital, to kidnap doctors. Even if you weren't directly hitting the patients, which logically would include children, you were hurting them. You don't get to sound indignant that Kendra asked you not to shoot him because we don't know what you wouldn't do, but we do know some of what you can.

"Gregor," says Kendra, trying to keep her voice even and quiet enough that the delivery person doesn't hear what she's saying. 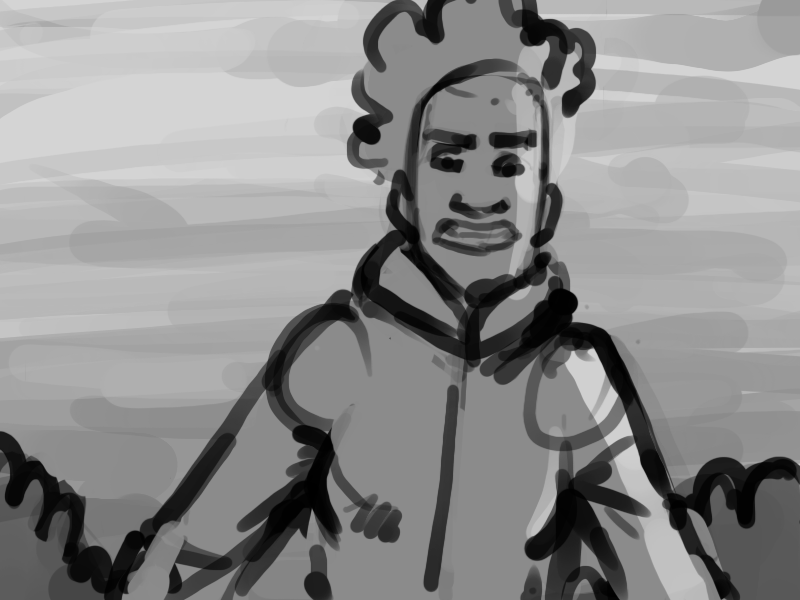 "You hurt people by power off the hospital. You hurt a lot of people. Some of them kids. You killed me five times. You don't get to be…" It takes her a second, then she finds the word, "Offended when I think the worst of you."