Primary Temporal Position: 1532
Reset Temporal Position
What is she going to do? The pizza guy should be here any minute and that is going to be a problem. Will he let her handle all of that? Will he interfere? If he does, she risks breaking the loop, and that could be bad.

Kendra tries not to think about the amount of time balanced on this stupid pizza. It's ridiculous. She tries to imagine what failing to close this loop properly would do and her mind skips into a memory she's been trying to avoid. Her head pulses in pain, a brilliant line of green agony, as she remembers, a little of what happened in the tower. 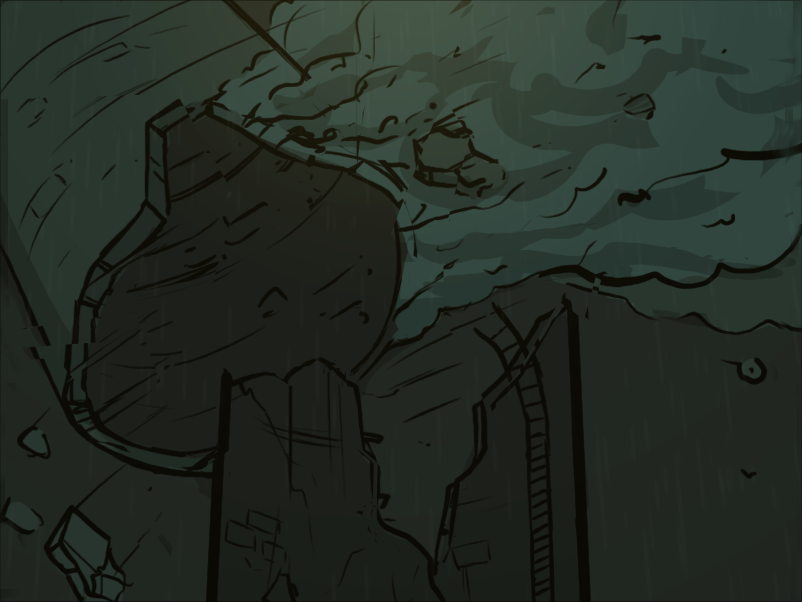 B3 describes the unlight as folding the fourth dimension into the third, curving time into something that could, with the right tools, be manipulated physically.

What happened to the tower means it works in both directions. This is another thing that Kendra has been trying to avoid thinking about. If illuminated by the unlight, sufficient temporal damage creates physical damage.

If she fucks up this pizza order, is she going to blow up the hospital? The chalet? Will the damage chain to everything effected by the paradox? In the tower, all the damage had been localized, but the pizza delivery driver will drag a chain of causality across half the city. If Gregor shoots the pizza guy… 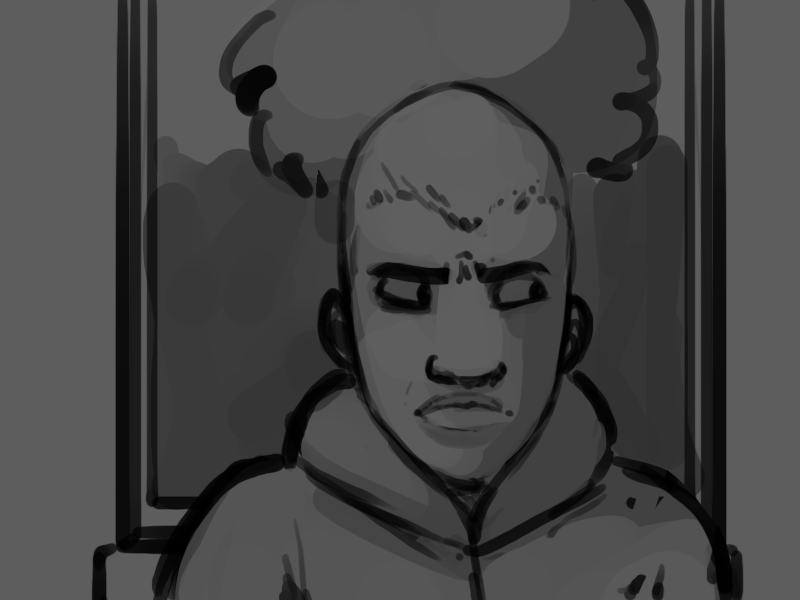 None of the journals Kendra has read mention anything about this because the previous Bina's weren't so reckless as to rely on blind temporal loops.

Back bad, forward worse, whatever the fuck this is: just don't.

She looks over at Gregor. He isn't saying anything. He's just sitting there. 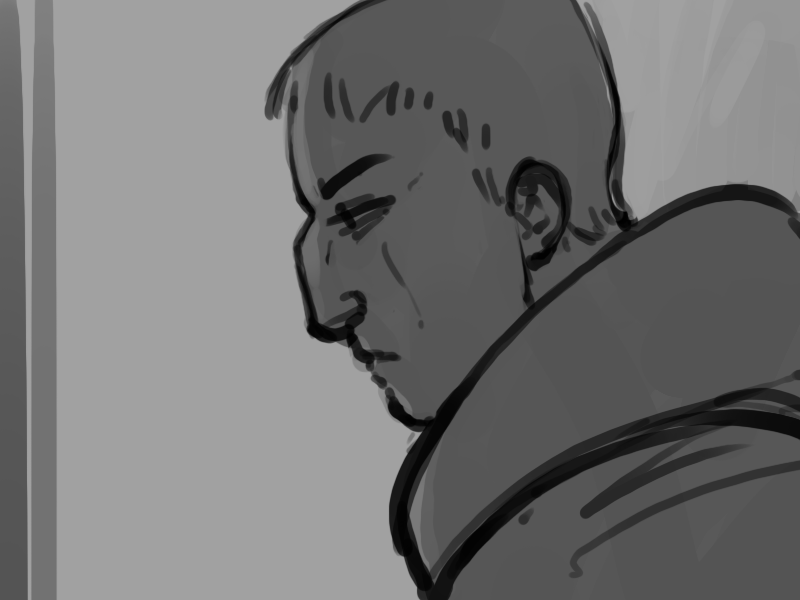 Ben:
Kendra: Dig for every scrap of information you can get

She needs to ask questions, but she's worried he's psyching himself up to hurt her in order to force Bina to come out of hiding. Of course, Bina won't come out, because she can't, because she's not here yet, but there's no way for Kendra to prove that.

Does she tell him about the loop? Does she try to play off the pizza delivery as her just being hungry?

He hasn't even asked what she's doing here. That's maybe not a good sign.

Belthasar:
Took me about 3 or 4 weeks but I'm all caught up. Great story, now comes the fun part where I can actually interact ^_^ This is only the 3rd webcomic I've found that is interactive. The other two being Homestuck which I haven't finished, and sometimes Tim Buckly will do mini adventures for space where people respond to a poll. I have to say this method you're doing its much more challenging and the incredible volume of updates is just… wow. Thank you so much for all of your hard work in creating this.

Hi Belthasar! Sorry I missed this yesterday! Welcome to the PTP!

If you, or anyone else, enjoy the interactivity, you should check out the Eagle Time Forum. It's full of interactive comics and stories like this one.