Kendra makes a mental note that, when they encounter Twelve, they should treat her very carefully. She sounds like she's in a fragile state of mind. 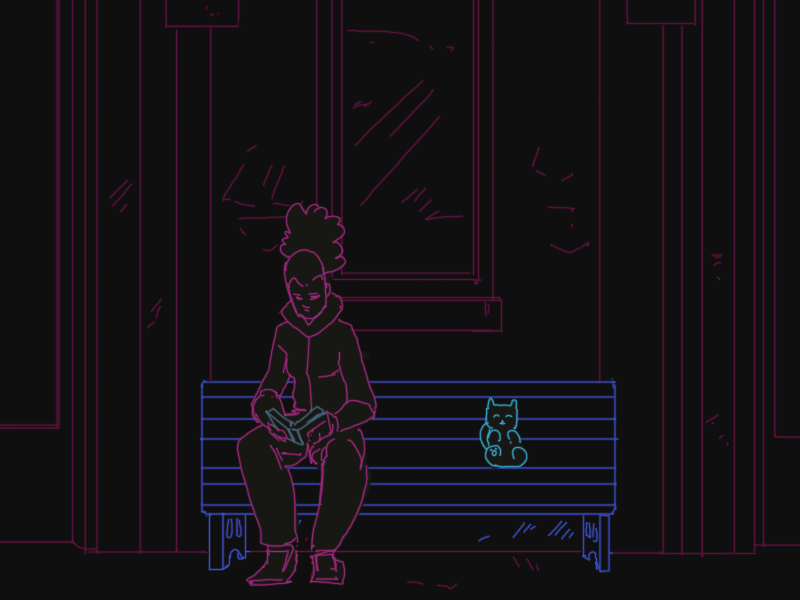 jmcallaway:
Kendra, reflect on the fact that, despite the weirdness, the intellectual challenge of all–this–is actually kinda fun. If she wasn't in this situation, she would never have gotten to play Mad Scientist and do REAL weird science. 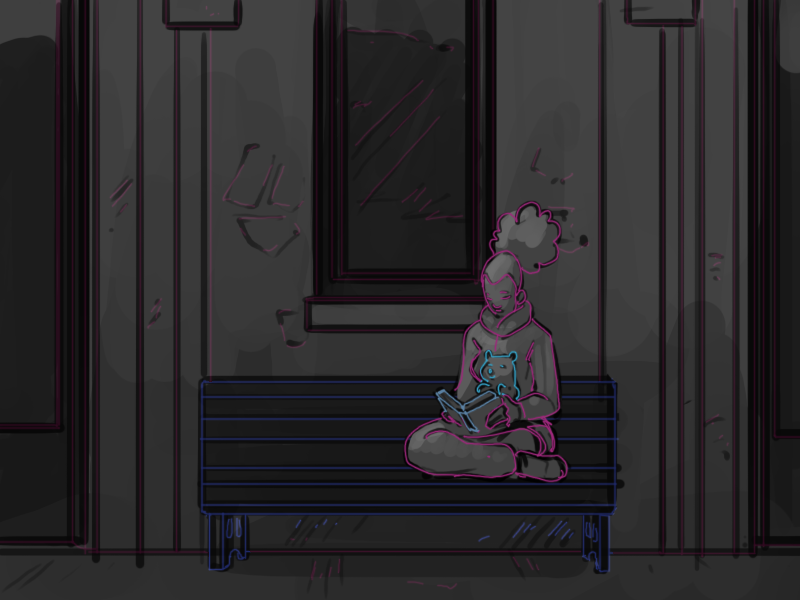 The math isn't even that much more complicated then the rest of the time travel stuff, it mostly just falls out of assuming the 'harmonic constant' is actually a variable, still that complicates all the other equations… 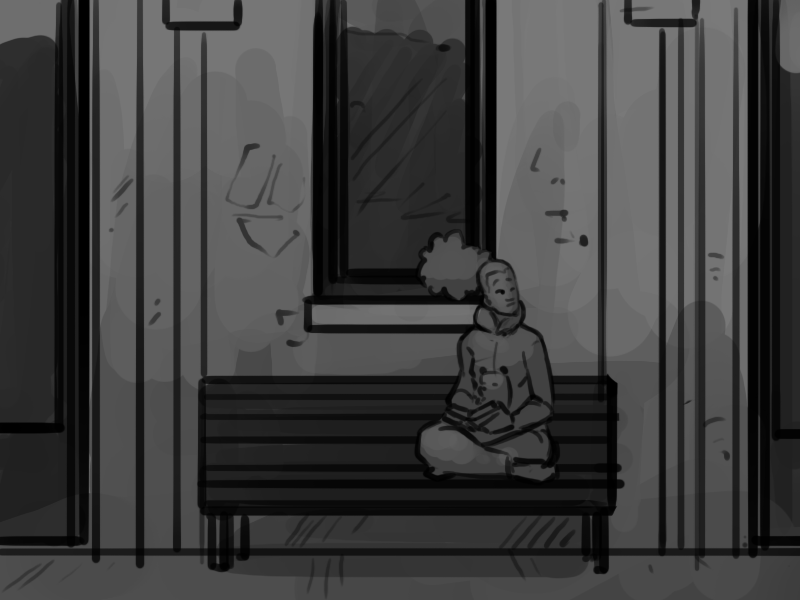 That must be the pizza now. Good, she's getting hungry.

Viscount Godfrey de Furlers:
…Aaaaand I'm caught up.
Congratulations, Mr.Hall, you earned yet another dedicated reader. This is the best time travel story I have ever read, and I read a lot of 'em.
I spent the last four or five days eagerly reading through ANL, and am still not over the surprise of the lack of 'next' button.
Good job!

Hello Viscount! Thank you for reading and welcome to the PTP! I'm really glad you're enjoying yourself!