>Reprimand in a more Canadian manner.

"Well… I'm glad you got your pizza," says the gift shop woman, looking a little confused.

xooxu:
>Kendra: my friends are at the hospital right now and one of them hasn't eaten extravaneously in like five days.

"Err… right, well my friend's been in the hospital for a while now and this will be her first solid food for a few days. Wouldn't want to inflict hospital food on her after something like that would we?"

"I suppose not. Are you going to buy that card?"

"Yes! The card, that comes with the envelope. Yes. I'll buy it. How much is it?"

Kendra pulls out another envelope. This one is the wrong size, and it isn't pink, but it does contain ten thousand dollars. 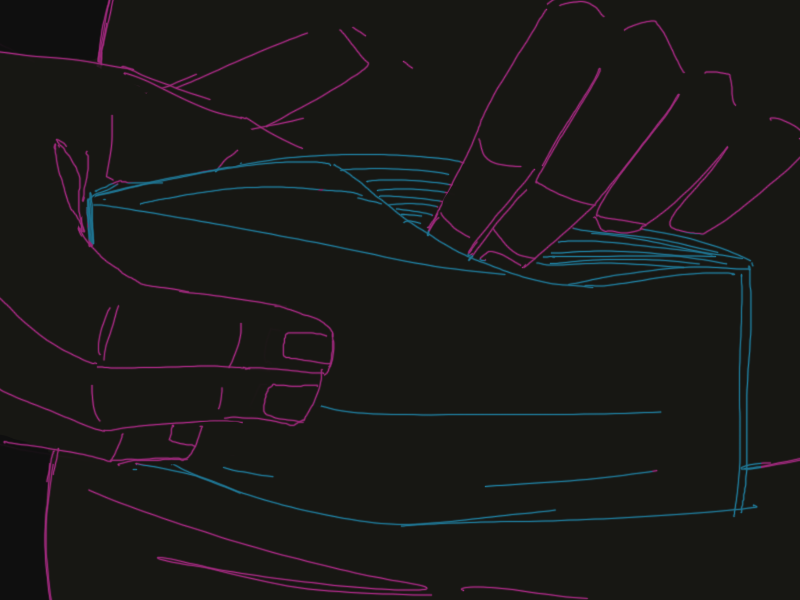 You can say a lot of negative things about time travel, but it sure makes robbing banks easier. Kendra wasn't entirely sure how much money Bina had in the basement, but some rough math put it in the range of six or seven million dollars.

"Uhh… five-fifty dear," says the old woman, not noticing the cash as Kendra turns her body away from her.

"Oh, yes, we have a variety of pens, most of them are decorative and so not very good at actually writing, but these little ones with the pom-poms aren't bad."

Kendra selects her pen and pays for her purchases. She keeps half expecting the little old lady to explode into a thousand grasping arms, but she remains normal, if a little weirded out.

Kendra decides to write the note here. She keeps it short and simple. 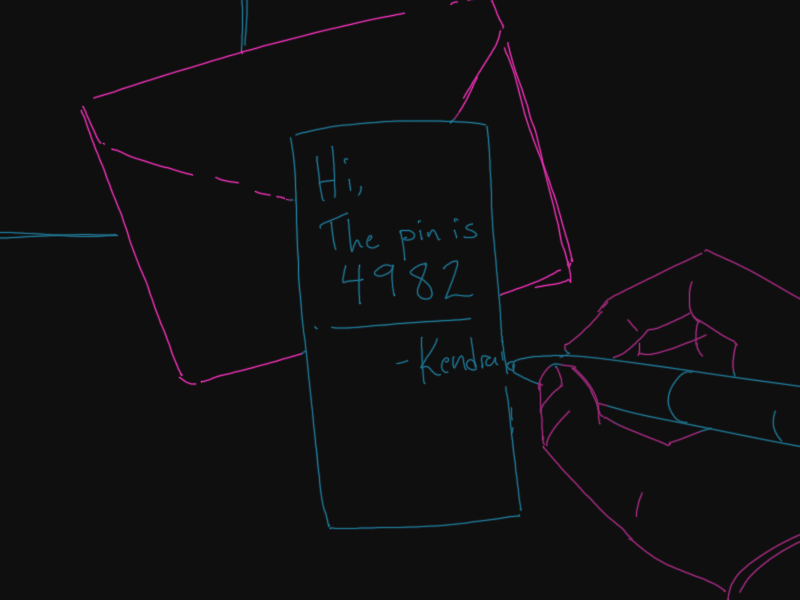 "Err… well I'm going to lock up now. Do you want anything else? We have these new little beaver toys. Do you think your sick friend would like one?"