"Here you go," she says. "It looks like it's working for the moment." 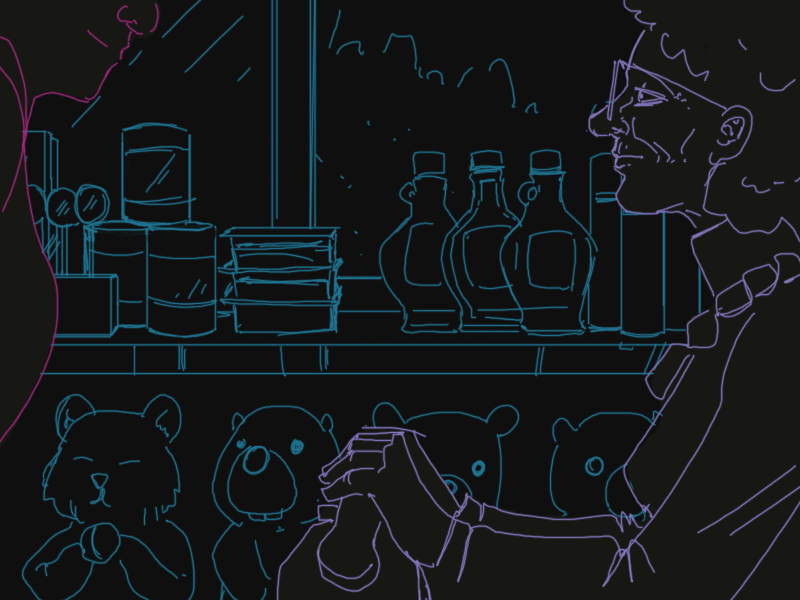 "No trouble, but you should finish your call quick, the power's been up and down all day." 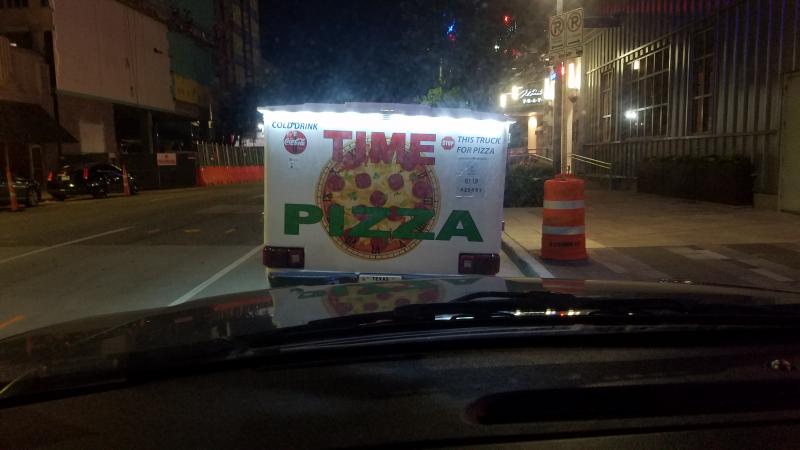 "'Time Pizza'? No? I think I have the wrong number t - Oh! 'Pizza Time'. OK, you know it's sort of upside down on your - OK, yes, it's a nice logo. It's just sort of - it just reads kind of backwards and - you know, we're getting slightly off topic, you do deliveries right? OK. Good."

What was on the pizza before? "I want to order… " 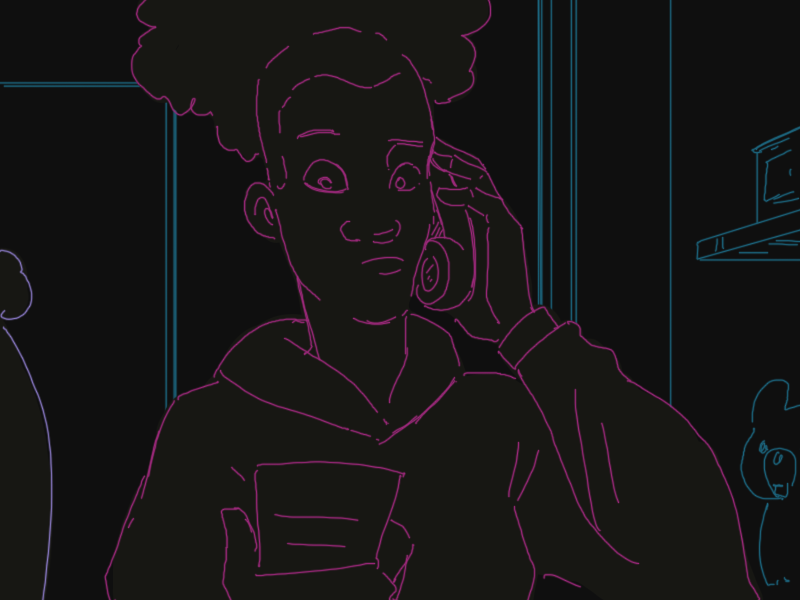 xooxu:
Also, slightly more future Kendra: now that you're looking over the menu, you could really go for some pizza while you read for the next few hours. You totally brought a ton of cash with you from Six's stash since you were planning on tipping really well, right? Go ahead and place two orders, one for the hospital and one for here. That way you can get them to come here to give them the note before they head to the hospital without pissing them off too much. And no reason you can't enjoy some breadsticks or a small pizza now, right?

She might as well. Judging by how their last excursions have gone, she might not have a chance to eat later.

She makes her orders and then, "Err… about the delivery. I need both pizzas brought to the Chalet on top of Mount Royal? Yes, both of them, but then I need the second one brought to Western General Hospital after."

Kendra sighs, "No, it's not a drugs thing, I just need a note sent to a friend."

It takes another five minutes or so, and another hundred dollars, to convince them to do it, but eventually they agree.