"Yeah - but - OK, I've been thinking about some of the stuff Gregor said in the basement, I - don't have time to go into it right now, but I think Emmie's right."

"You think the time travel is helping the botfly?" asks Bina.

"Yeah - I mean, the best move is always the one that works regardless of what your opponent does. Time travel is ridiculously powerful. I can't imagine the Botfly would give it away without getting something equally valuable in return."

"So, maybe we should rethink this?" suggests Emmie.

"No," says Bina, shaking her head. "If it were just for the equations in the book, maybe, but we have to resolve this loop. Carrying it around with us is like trying to play hockey with a hand grenade in your pocket."

MidnightDStroyer:
Kendra> Use the "surgeon causes damage when cutting open a patient" analogy to describe how it's necessary to remove a malignant tumor so that the patient can heal.

"Yeah, think about it like a tumour," says Kendra.

"A tumor that is also a hand grenade?" asks Emmie.

"OK, the metaphors are getting away from us but I was serious. It's like a tumor. Wait - no, hold on, it's something we did. It's not a tumor it's more like…"

Kendra stalls for time and puts the phone inside her jacket next to the book. 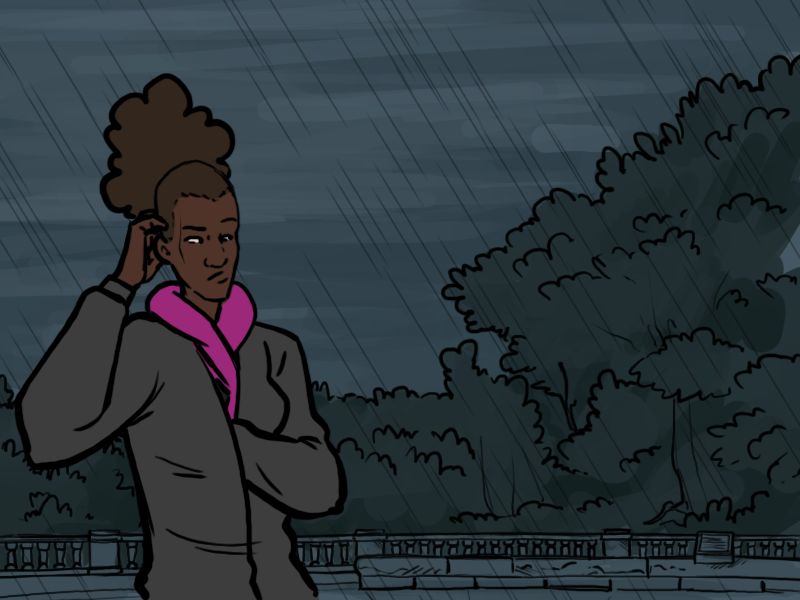 "Did you ever leave anything inside a patient before? Like a watch or a surgical pad or something?"

"Not personally, but it happens more often then you'd think."

"Yeah, well - this thing with the phone and the pizza was us leaving forceps in time's chest cavity. We have to cut, but the alternative is it might go septic."

"That's what the Botfly's moment is like I bet," says Amie.

"How do you mean?" asks Emmie.