"Hi, is this the Department of Phenomenological Investigation and Research?"

"Yes, I know this is an unlisted government number."

"My name is Kendra Valcourt. I'm working with Bina Miryala. The code phrase is 'Celedon Jungle'." 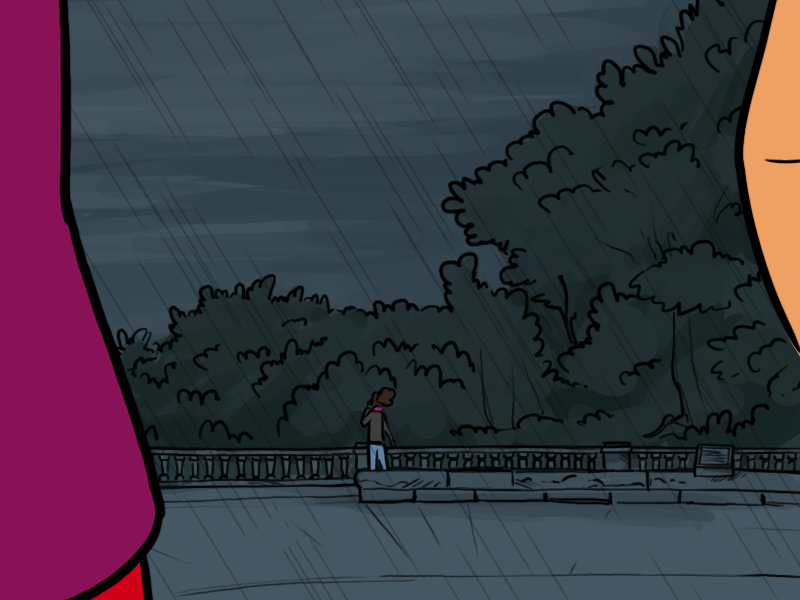 "I need to speak to your technical support team."

"Yes. Right away - though - uhhh… crap, you should also know that the cordon around the incident site is basically gone as of about fifteen minutes ago."

"All police on site are missing. We evacuated the two members of the science team who were still there, but we had to leave them behind. They're downtown, near Berri Uqam."

"Well, hostile creatures were on the scene, but, chances are, they've been taken, not killed."

"I don't know that either. Look, your interns will call in as soon as they stop pissing themselves. They can explain what happened. OK?"

"Thank you. I need to talk to your technical support now." 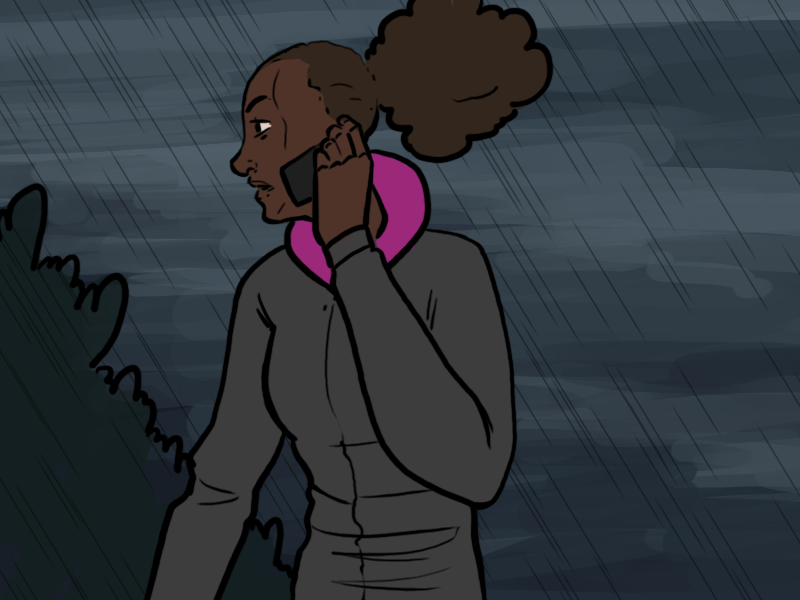 "Yes. I need the unlock code for this phone."

"Yes. This phone, the one I'm calling you on. It's Agent Elizabeth Miller's work phone."

"I am aware of how cell phones work, thank you."

"Because we gained access to this phone using a blind temporal loop exploit and I'm trying to close an origin paradox before it makes my head explode."

"No I'm serious. That is the actual reason."

"Yes, actually serious, and no I can't explain more than that."

"No, resetting the phone remotely won't work. I need the current unlock code."